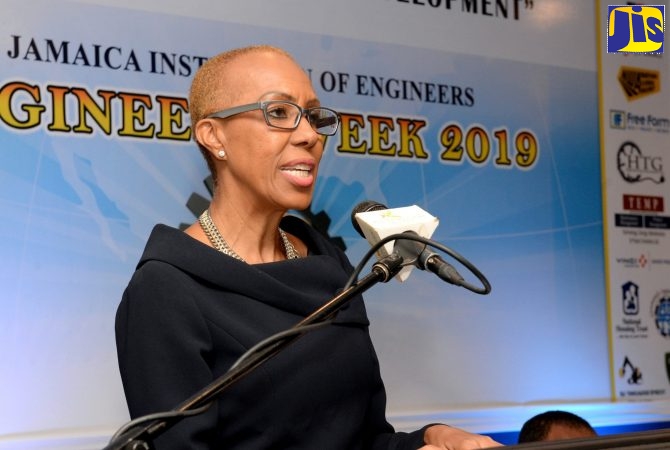 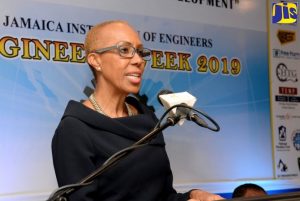 Energy Minister Fayval Williams, has announced that the 51-Megawatt solar plant, Paradise Park, in Westmoreland, is to be officially commissioned shortly.

Speaking at the Engineers’ Week 2019 Conference yesterday in Kingston, the Minister said with the addition of this new plant, Jamaica will be generating 17 per cent of its electricity from renewable sources .”

Paradise Park is the largest photovoltaic power plant and the cheapest producer of energy in the island.

The solar park is selling its power to the Jamaica Public Service (JPS) for the next 20 years and is a revenue generating facility.

The plant, which is owned and operated by Eight Rivers Energy Company, will provide a yearly output of 82,000 Megawatt hours. The facility represents a total investment of US$64 million.