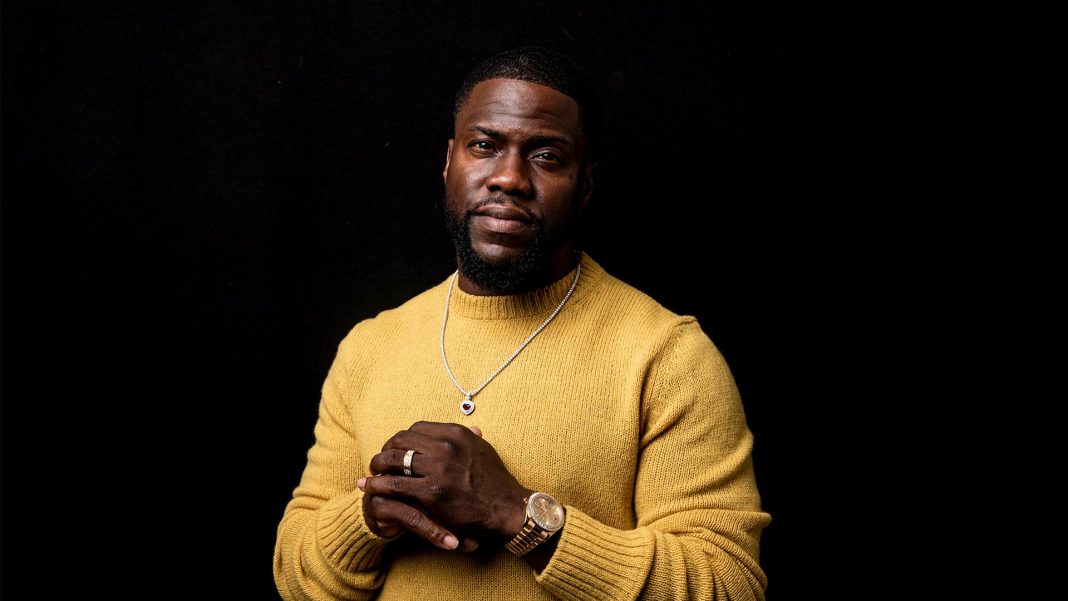 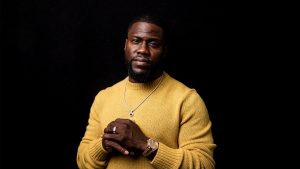 Kevin Hart’s wife has assured fans he’s ”doing great and he’s going to be just fine” after he was involved in a major car accident over the weekend.

The 40-year-old actor’s wife Eniko Parrish has given an update on his condition after he underwent surgery on his back on Sunday afternoon to rectify the injuries he sustained when his car veered off a Highway in Malibu.

Eniko – who has 22-month-old son Kenzo with Kevin – has said that the ‘Night School’ star is awake and talking but will need to stay in hospital for a little while in order to recuperate from the surgery and recover from the stress of the crash.

The ‘Ride Along’ star was in the car with two other people – one of whom was driving – when his Plymouth Barracuda veered off the highway in Malibu Hills, California, and ended up in a gully about 10 feet off the road.

Both Kevin and his driver were taken to hospital after sustaining ”major back injuries”, but the third person in the vehicle did not need medical treatment.

Kevin had previously taken to social media on Saturday to post a video of himself driving the classic car, as someone yelled at him for laying down too much rubber on the street as he spun out his tires.

The ‘Get Hard’ star – who also has Heaven, 14, and Hendrix, 11, with his ex-wife Torrei Hart – bought the car back in July as a 40th birthday gift to himself.