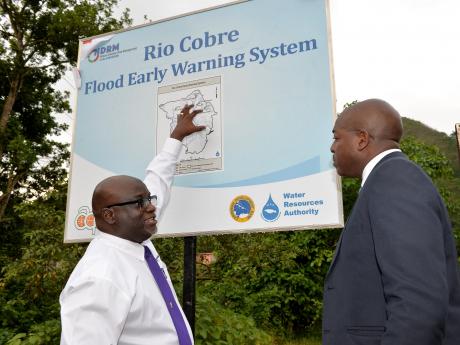 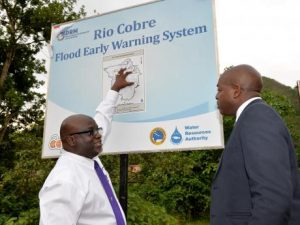 The Water Resources Authority, WRA has reported that water resources have been negatively impacted islandwide due to below normal rainfall.

In a report on flow levels, released yesterday, the WRA said the below normal rainfall observed since 2018 has led to reduced surface water flows in rivers and streams and less recharge of aquifers in most of the country.

Streams that originate from limestone aquifers are less affected as they maintain a perennial base flow via ground water supply.

The WRA indicated that data collected between January and June this year showed that the adverse impact was greater on the eastern side of the island.