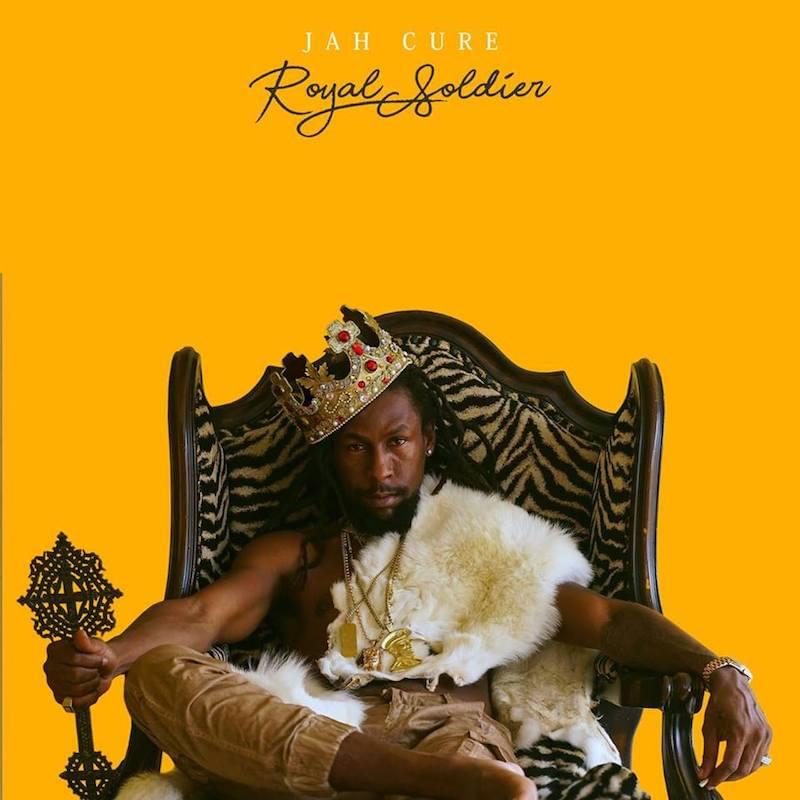 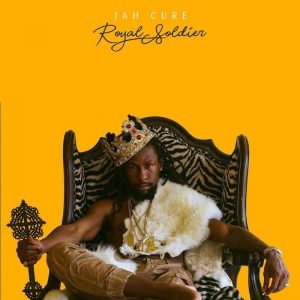 Scores of industry players and media professionals came out to the event and were treated to singles from the 14-track compilation.

Royal Soldier is the highly anticipated follow-up to 2015’s Grammy-nominated “The Cure”.

Singles off the album include “Telephone Love”, “Risk It All”, “Life is Real”, “Marijuana” and “Pretty Face”.