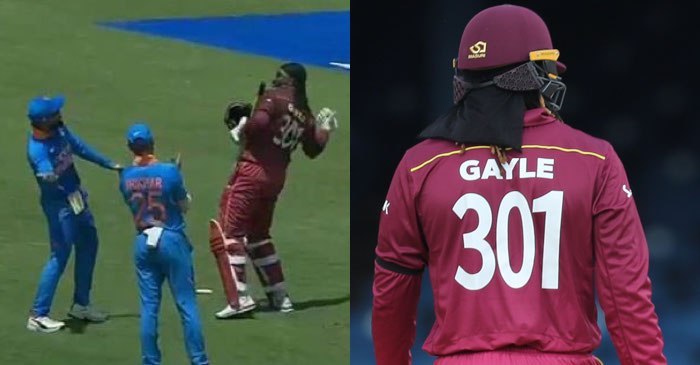 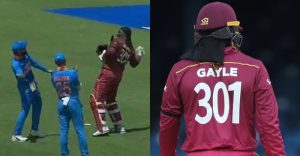 Contrary to speculations Jamaica and West Indies opener Chris Gayle has indicated that he has not retired from international cricket.

This comes after the West Indies suffered a 2-nil defeat to India in the three game ODI series, which ended at the Queens Park Oval yesterday (Wed).

According to Gayle – who recently surpassed Brian Lara’s ODI run record, which now stands at 10,481 – he’s playing on “until further notice”.

In June, Gayle reversed his original decision to retire after the World Cup.

The teams will now turn their attention to the test series beginning August 22 in Antigua.