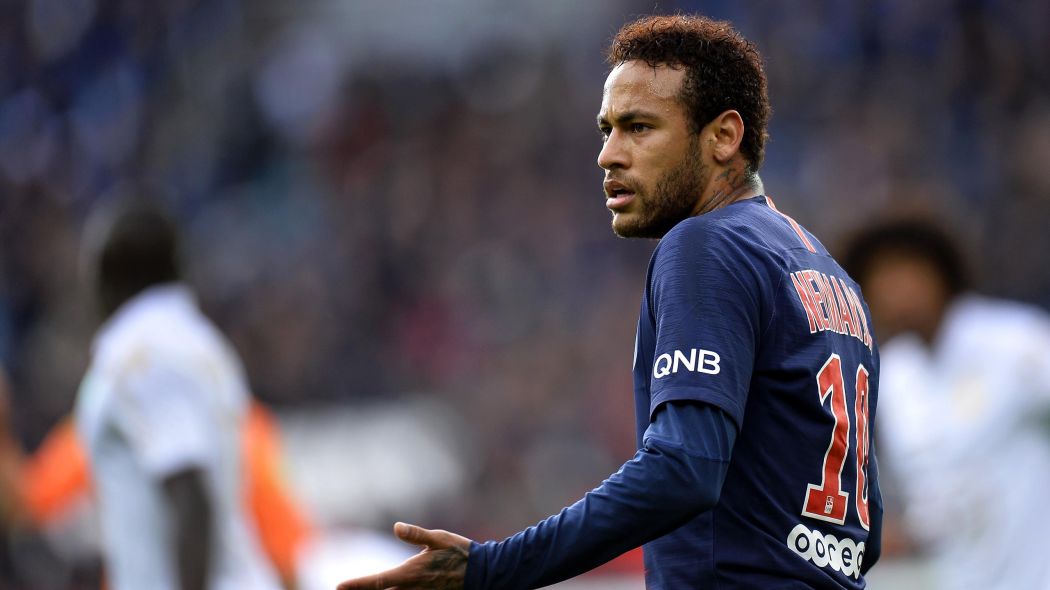 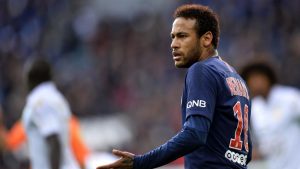 It’s understood that Neymar has told Paris Saint-Germain he wants to leave the club.

Neymar, whose club future has been the source of intense speculation, confirmed his intention to leave the French capital after talks with PSG’s sporting director Leonardo earlier on Monday.

Reports say PSG tried to convince Neymar to change his mind and the Brazil international did not tell his club where he would like to move.

PSG have yet to make a formal comment but it’s reported that talks continue over a potential return to Barcelona for the 27-year-old.