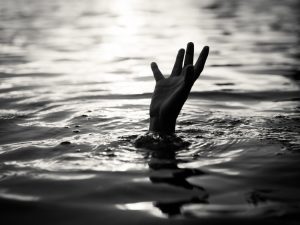 An eighteen-year-old student of the Holmwood Technical High School is suspected to have drowned in a river in the parish yesterday.

According to reports from the Constabulary Communications Unit CCU, he is identified as Jevan James, otherwise called ‘Jay,’ of a Saw Mill district address.

The police said that about 2:45pm, James was among a group of friends swimming in the Blue Hole River in Manchester, when he got into difficulty.

The police were summoned and he was found afloat.

He was confirmed dead at hospital.