Home Z- Entertainment “Gyal You A Party Animal” being certified Gold in the U.S, a... 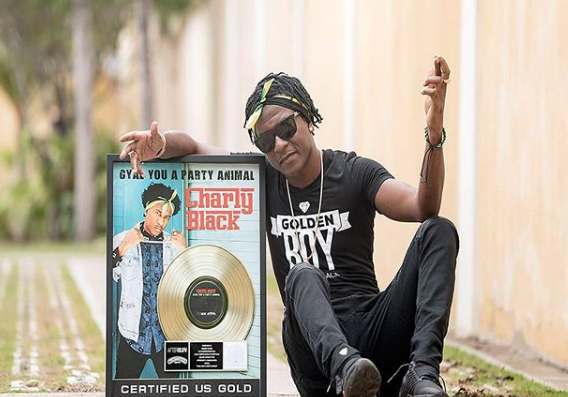 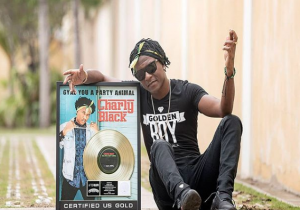 Record Producer Kurt Riley dubbed the feeling a “humble one”, following his latest achievement. This after his “Gyal You A Party Animal” production has been certified gold in the United States.

The Recording Industry Association of America (RIAA) operates an award program for albums that sell a large number of copies. Albums that sell 500,000 copies are awarded the Gold Award.

Meantime the Jambian Music producer expresses gratitude to those who’ve supported the effort.