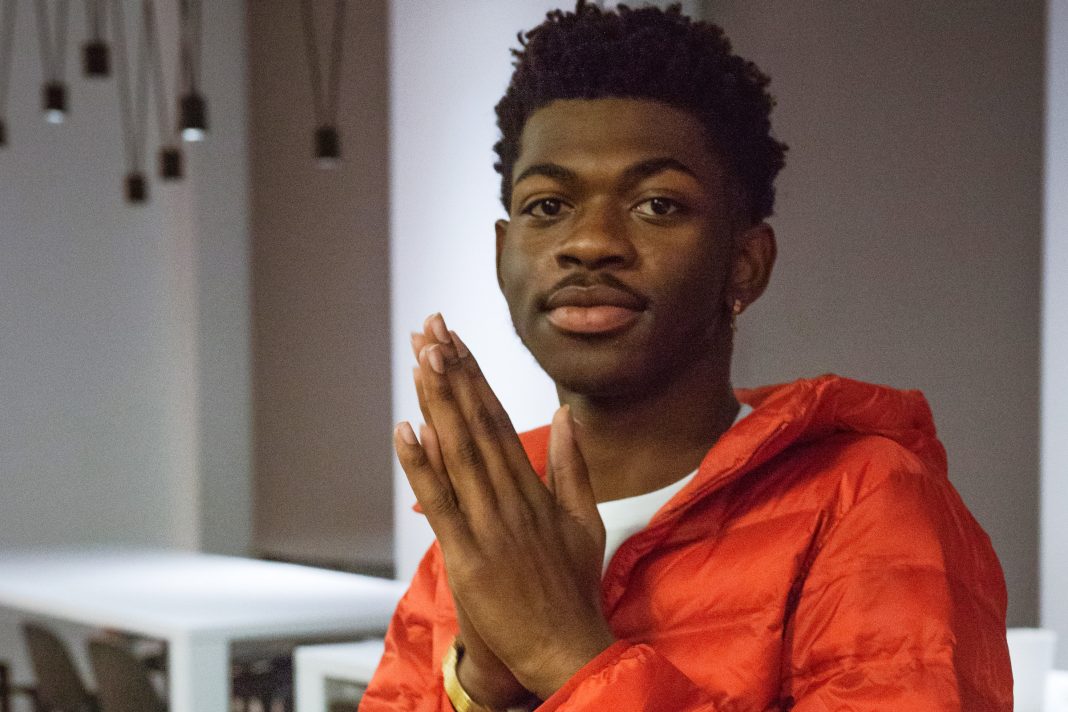 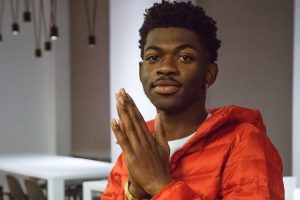 Despite already having a No. 1 Billboard Hot 100 single, Lil Nas X is considering changing his performing moniker, out of respect for the rapper Nas.

After attracting attention for his name, the 20-year-old “Old Town Road” rapper tweeted, “Nas is a legend and I never meant any disrespect by my stage name.” To avoid confusion over his name, he added, “I actually might change it in the future.”

As to what he might change his name to, Lil Nas X didn’t say.

The two have struck up an unlikely friendship ever since working together on “Old Town Road,” with Cyrus continually showing his support for Lil Nas X whenever he gets the chance.

Meanwhile, the rising rapper revealed that he’s been shooting the video for “Old Town Road.”