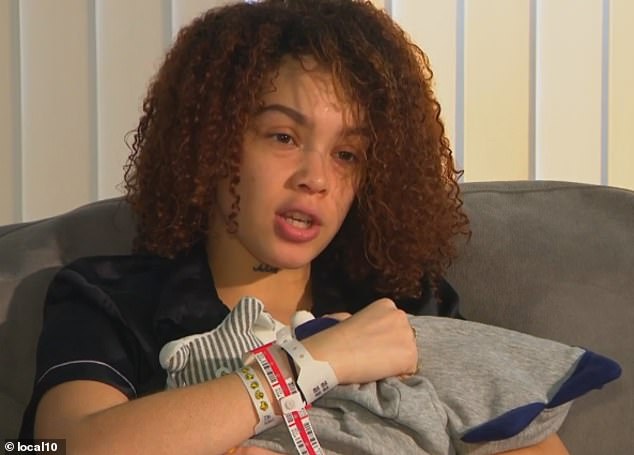 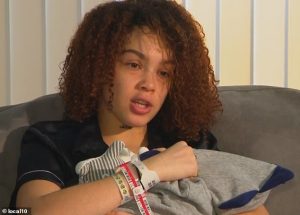 Rapper XXXTentacion may have some baby mama drama from beyond the grave.

Shortly after his untimely death, his mother Cleopatra Bernard revealed that he left behind an unborn child. The controversial rapper found out that he was going to be a father just two weeks before he was gunned down during a robbery in Florida.

The mother of X’s child, Jenesis Sanchez, gave birth to a baby boy in January of this year. However, some of the rapper’s fans have been raising concerns on whether or not he is the father.

X’s mother is not trying to contest whether or not her son is the father of the baby boy. Nevertheless, Sanchez is moving forward with a DNA test to prove X is the father.

According to court documents obtained by The Blast, she is asking a judge to grant her permission to obtain biological samples of XXXTentacion from the Broward County Medical Examiner and Trauma Services, which she will then used to compare his DNA with their son’s.