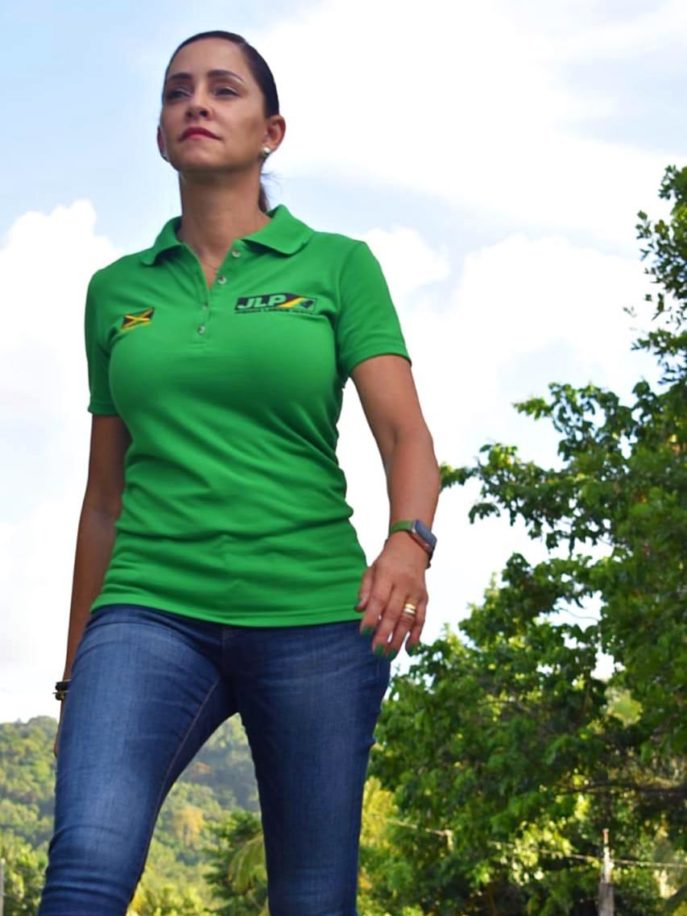 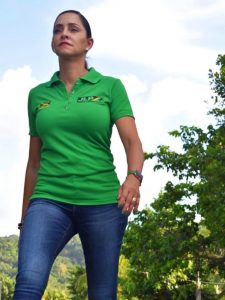 The Jamaican Labour Party continues to celebrate its latest victory, as Ann Marie Vaz was elected as the Member of Parliament for East Portland following yesterday’s by-election.

The Electoral Office of Jamaica says preliminary counting of ballots for the by-election saw Mrs Vaz beating the PNP’s Damion Crawford by 306 votes.

The final counting of votes will begin today at the Port Antonio High School starting at 10a.m.