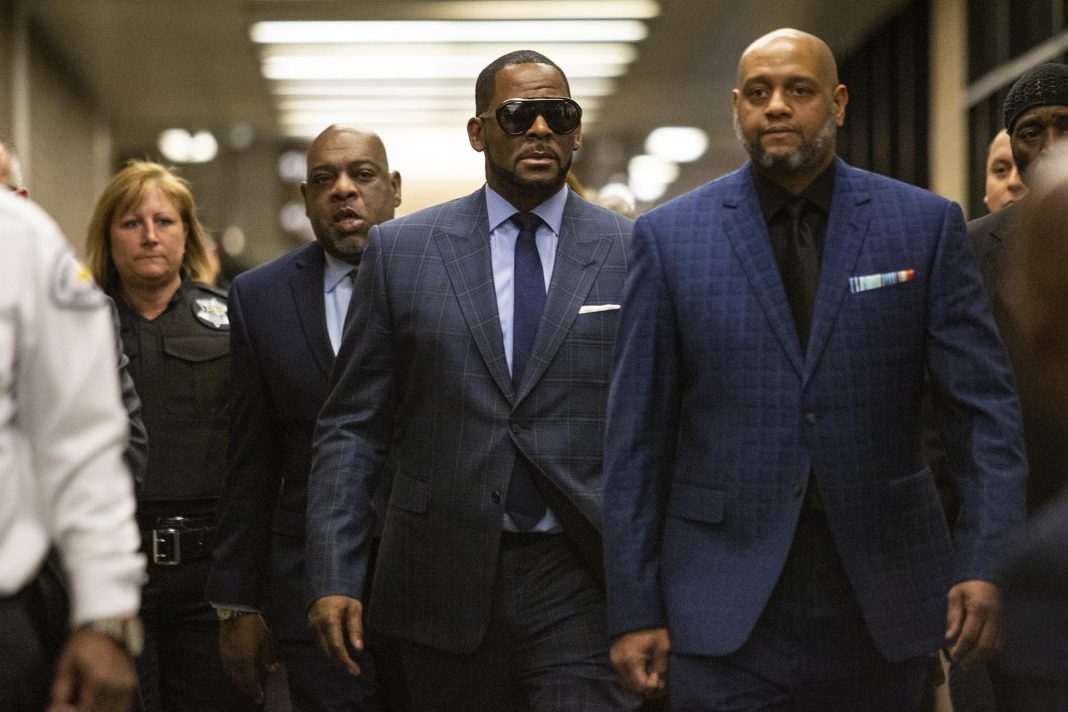 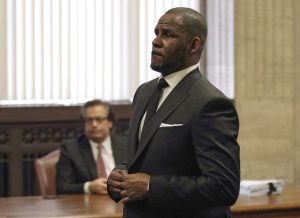 Dubai’s government on Sunday forcefully denied a claim by R&B singer R. Kelly that the artist had planned concerts in the sheikhdom after he had sought permission from an Illinois judge to travel here despite facing sexual-abuse charges.

In a rare statement, the government’s Dubai Media Office also denied claims by his lawyer in court that Kelly had plans to meet the sheikhdom’s ruling Al Maktoum family.

The statement said “Authorities in Dubai have not received any request for a performance by singer R. Kelly nor are there any venues that have been booked.”

It added Kelly “has not been invited by the Dubai royal family for a performance.”

In an email to The Associated Press, Kelly’s lawyer Steven A. Greenberg responded saying: “Mr. Kelly had a signed contract with a legitimate promoter, and any information that was included in the motion to travel was from that contract.

Kelly was charged on Feb. 22 with 10 counts of aggravated sexual abuse for allegedly assaulting three girls and one adult woman, coming after the release of a documentary “Surviving R. Kelly.” He has denied ever abusing anyone.

In a court filing last week, Greenberg had said the singer needed to raise money as “he has struggled of late to pay his child support and other child related expenses.”