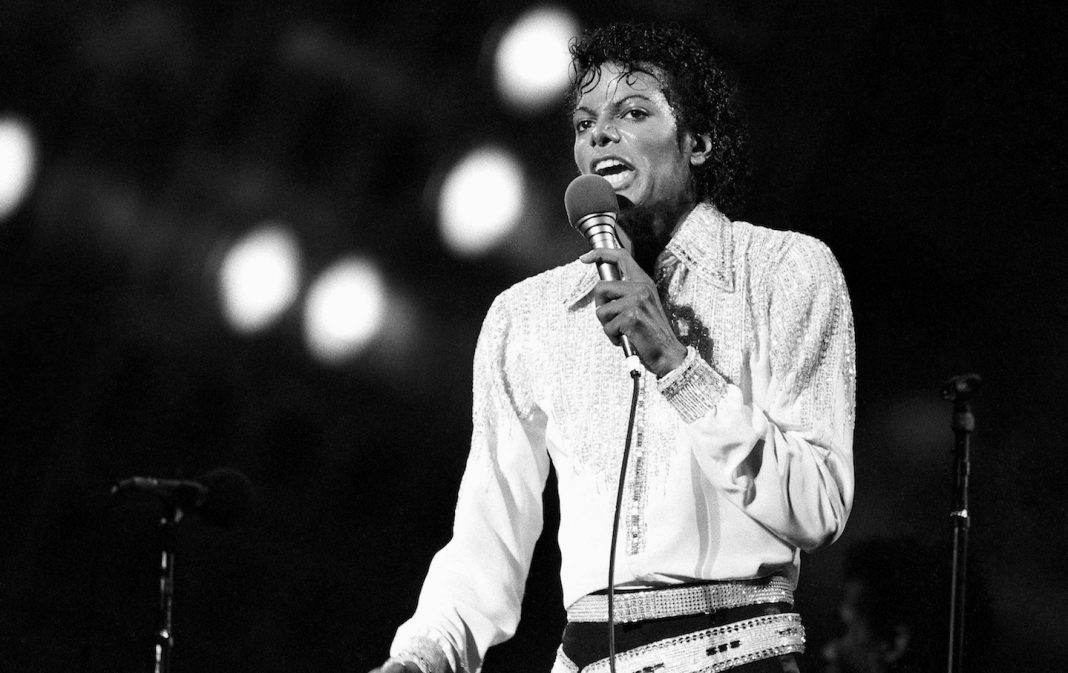 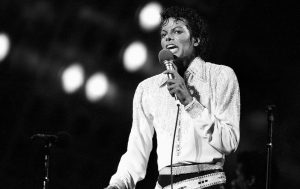 An art exhibit all about Michael Jackson is set to go ahead in Germany, despite the fall out from the hard-hitting “Leaving Neverland” documentary.

Dan Reed’s damning film delved into decades of child molestation allegations against the King of Pop, and led to a number of scrapped ventures linked to the singer, including the cancellation of a planned tour of The Michael Jackson HIStory Show in Ireland, and Louis Vuitton bosses’ decision to pull artistic director Virgil Abloh’s forthcoming fashion line inspired by the singer.

Officials at the Children’s Museum of Indianapolis, located just two hours away from the Jackson family’s hometown of Gary, Indiana, also chose to remove pieces of the pop superstar’s memorabilia from display in light of the renewed abuse claims.