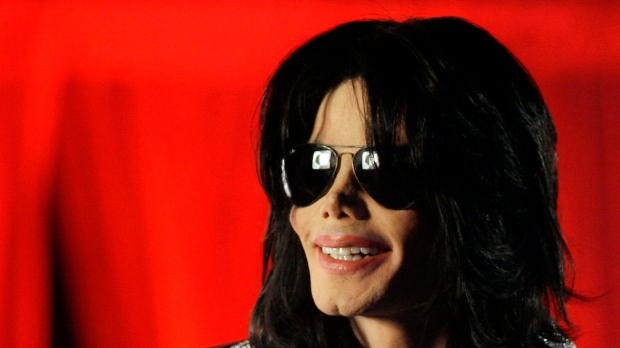 Dozens of radio stations around the world have removed Michael Jackson’s music from their playlists after allegations that the late singer abused children aired on Sunday in the documentary Leaving Neverland.

In New Zealand, the public broadcaster and its major commercial rivals – whose listener base covers more than half the population – united in opting not to play Jackson’s hits.

State-owned RNZ said it applied editorial judgment to any music it played, and Jackson did not currently feature.

Other major broadcasters, such as the BBC have denied reports that it has banned Jackson, saying each piece of music was considered on their merits by each network.