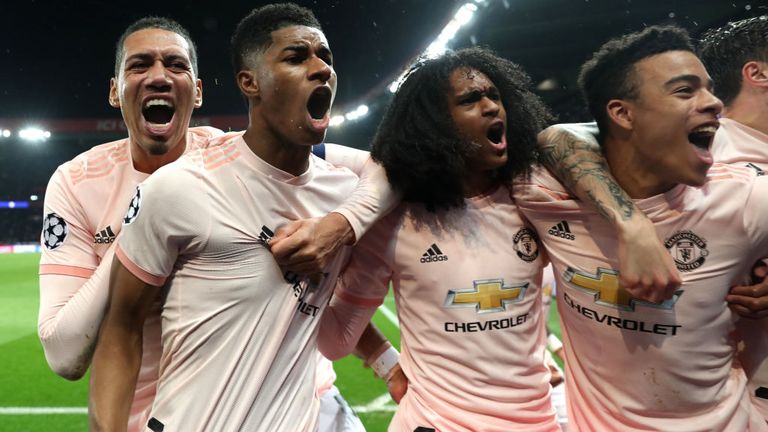 The odds were stacked against United in Paris, but they became the first team in Champions League and European Cup history, at the 107th time of asking, to overcome a 2-0 or greater home first-leg deficit.