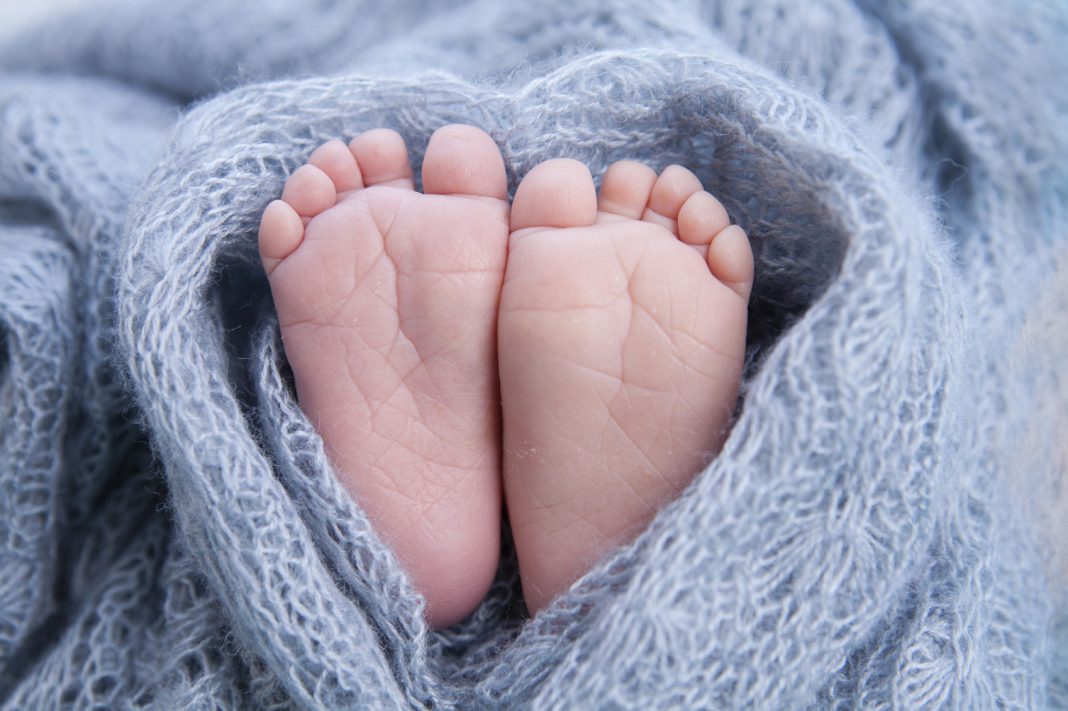 A DNA test on February 7, has confirmed that the baby boy who was taken from a woman at the Registrar General Department (RGD) in Twickenham Park, St Catherine on February 5, is the same child who was snatched from the Victoria Jubilee Hospital last month.

The result of the test was revealed by police sources a short while ago.

The baby’s parents, Sinclair Hutton and his common-law wife Suzzett Whyte, were asked to have the DNA test done after the police arrested the woman who attempted to register the child Tuesday afternoon.

The woman and the baby were taken into custody after she was unable to provide officials at the RGD with the relevant information required for registration.

Hutton had said yesterday that despite not seeing the child, he was certain the baby was his.

The baby was taken from the hospital on January 8.