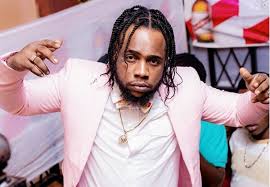 It has been confirmed that Montego Bay-based artiste Squash was released from police custody, on Wednesday, January 30.

The ‘Money Fever’ deejay has been in police custody under the powers of the State of Emergency without charge since August 8 of last year without being charged.

The deejay’s music has since been on an upward trend, with songs such as ‘Trending’, ‘Oh La La’, ‘Money Fever’ and ‘Fight’ picking up heavy rotation across the dancehall space.

Squash, whose given name is Andre Whittaker, was previously detained for over four months early in 2018 before he was released in June without charge.