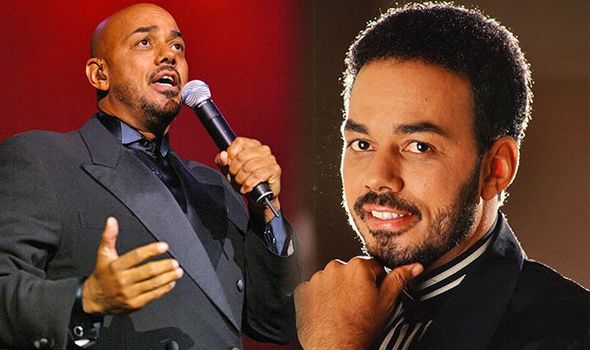 Tributes are being paid to the R&B star James Ingram who died at home in Los Angeles at the age of 66.

The two-time Grammy Award-winner and legendary vocalist is known for hit songs “Just Once” and “One Hundred Ways”.

Quincy Jones took to twitter when the news broke saying “James was simply magical with that soulful, whisky sounding voice. He was, and always will be beyond compare”. His friend and writing partner Debbie Allan said: “He will always be cherished, loved and remembered for his genius, his love of family and his humanity.”

Ingram began his career more than four decades ago, collaborating over the years with Quincy Jones, Anita Baker, Michael McDonald and Ray Charles. He also co-wrote Michael Jackson’s hit “P.Y.T. (Pretty Young Thing)” alongside Jones. Later, he appeared with Jackson for the “We Are the World” charity song.

Ingram won the Grammy Award for best male R&B vocal performance for his work on “One Hundred Ways.”