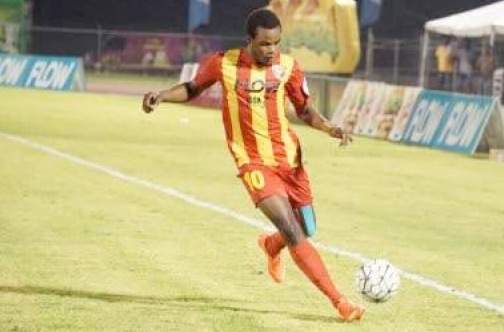 He becomes the second acquisition for the St. Ann team in the January transfer window and will make his first appearance against his former club Montego Bay United on match day 25 in the Red Stripe Premier League at Drax Hall on Sunday.

Fletcher, who has scored just once this season from Montego Bay United, joins Francois Swaby from Humble Lion as the new players bought by 5th placed Mount Pleasant during the January transfer window.

The 21-year-old was the leading scorer for Cornwall College when they won the DaCosta Cup title in 2016 and had a short stint overseas when he played for San Jacinto College and Eastern Florida State College in the USA.