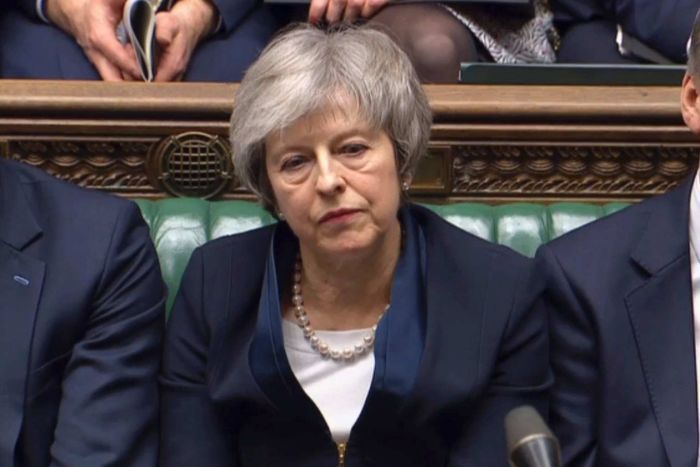 British Prime Minister Theresa May was consulting opposition parties and other lawmakers today in a battle to put Brexit back on track after surviving a no-confidence vote, though there was little immediate sign of a breakthrough from talks branded a “stunt” by the main opposition leader.

European Union countries were stepping up preparations for a disorderly British exit on March 29 after the U.K. Parliament rejected May’s Brexit withdrawal deal with the bloc.

Lawmakers threw out the deal Tuesday, in a crushing defeat for May, who suffered the worst parliamentary defeat in modern British history.