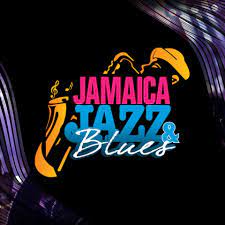 The Jamaica Jazz and Blues Festival will once again have a virtual staging February 3 to 5, 2022.

The announcement was made at a media briefing held recently, where the entity signed off on a partnership with Borg Global Holdings, a company which has operations in banking, mining, and media headed by American investor Dr Toby Bailey.

Borg Global Holdings has committed to being with the festival until 2023.

The Jamaica Jazz and Blues Festival held the reputation as the Caribbean’s premier music festival for over 20 years. Starting in 1996 by Air Jamaica, with major sponsor the Jamaica Tourist board, the festival went on to host nearly 500 top international performers including Celine Deon, Diana Ross, Anita Baker, Chaka Khan, Chicago, Lionel Richie, The O’Jays, The Isley Brothers, Maroon 5, Alicia Keyes, Michael Bolton, and many more.

In 2015 the festival took a break and returned in a virtual format in 2021 under the theme “Bringing the Magic Back”.