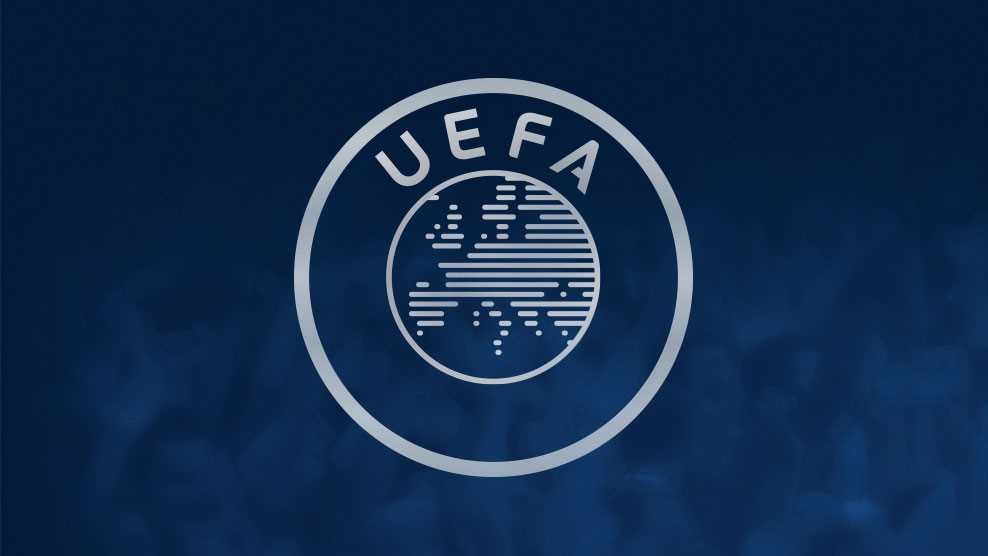 European football’s governing body UEFA has urged FIFA to stop pushing its plan for a two-year World Cup and instead to engage in “genuine consultation” over reform of the international match calendar.

FIFA is conducting a feasibility study into holding the World Cup on a biennial basis, a change from viagra women the current four- yearly cycle, but has made no secret of its desire to switch to such a format.

Arsene Wenger, the former Arsenal manager who is now FIFA’s head of Global Football Development, said this month he was “100% convinced” of the switch.

UEFA said there were numerous concerns about the impact of such a switch including the “dilution” of the World Cup’s value, risks of players being over-worked and women’s football suffering from annual men’s tournaments.