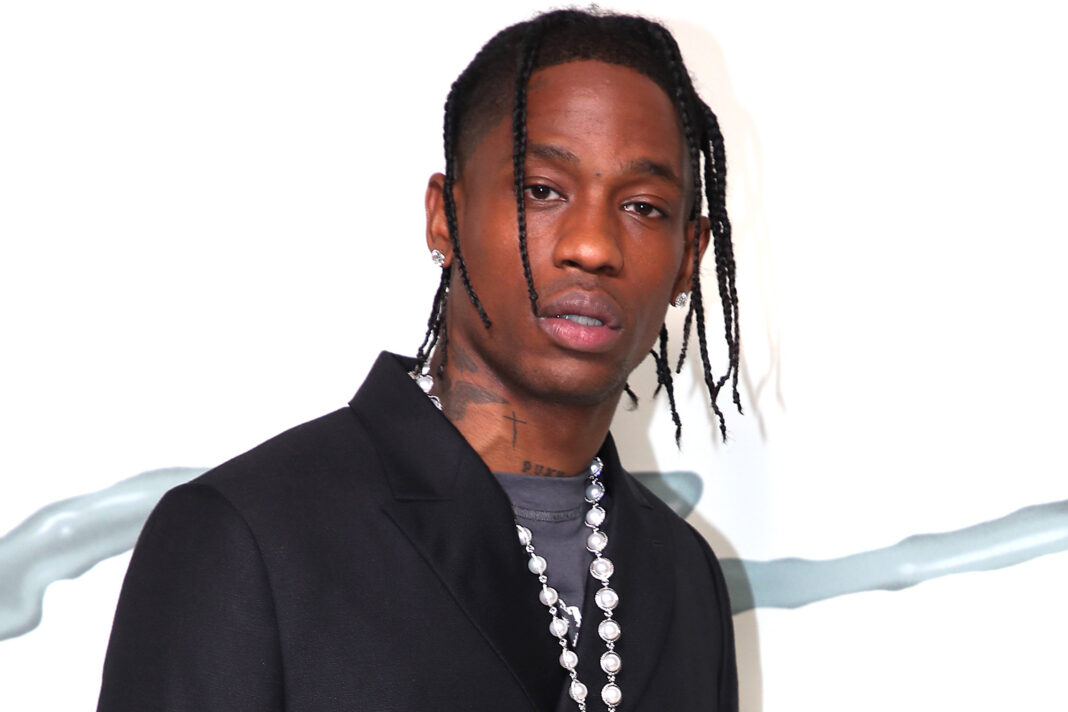 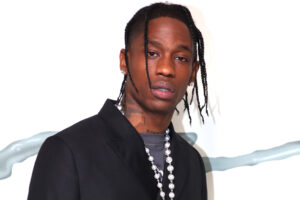 Scott is facing a new lawsuit over at stampede that happened in 2019 at Rolling Loud in Miami. Scott, who was recently added to the existing suit, is being accused of inciting a stampede during his performance.

The suit, filed by Marchelle Love, claims mexico viagra no prescription she was severely injured during the May 2019 incident. It is reported that several stampedes broke out during Travis’ set, resulting in folks in the crowd suffocating, losing consciousness, fighting, and being trample.

Love’s attorneys allege that police told Scott to stop his performance because the crowd was getting out of control, but he ignored cops and incited fans even more.

A rep for Scott said that these new claims are a “blatant, cynical attempt to attack Travis”. They said the stampede at Rolling Loud was caused by a false report of a shooting mid-show that was completely unrelated to Travis’s performance.