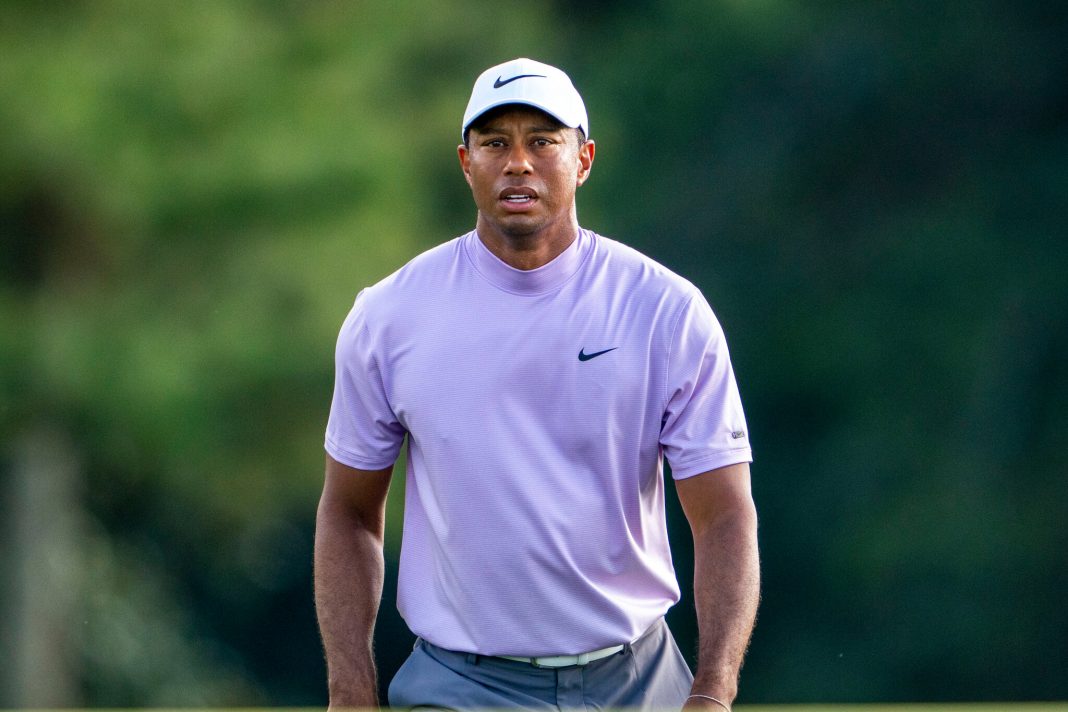 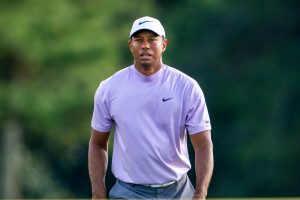 Tiger Woods’ team has provided a partial update on his condition this morning, letting fans know that he is awake, responsive, and recovering from a “long surgical procedure” on his lower right leg and ankle.

“Open fractures affecting both the upper and lower portions of the tibia and fibula bones were stabilized by inserting a rod into the tibia,” said Dr. Anish Mahajan, chief medical officer and interim https://zipfm.net/2021/03/02/buy-propecia-without-prescription/ CEO of Harbor-UCLA Medical Center. “additional injuries to the bones of the foot and ankle were stabilized with a combination of screws and pins.”

The 45-year-old golf legend was driving shortly after 7 a.m. Pacific Time Tuesday in the upscale Rancho Palos Verdes area when his SUV crossed a median and veered across two opposing lanes of road before hitting a curb, then a tree and landing on its side in the brush. After being pried from the vehicle, he was taken to a local hospital and went into surgery a short time later.