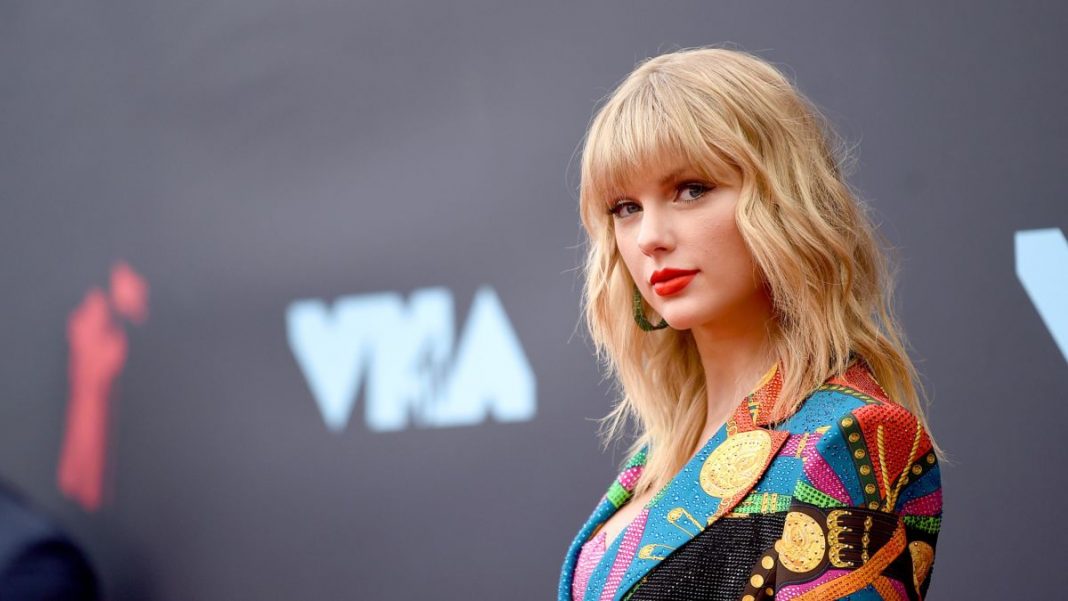 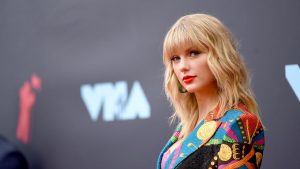 Pop and country singer, Taylor Swift, has accused a Netflix show of “degrading” women for featuring a joke she branded “deeply sexist”

The pop star tweeted to criticize a joke, which was in the season finale of the comedy-drama Ginny and Georgia

In one scene, main characters Ginny Miller and her mother Georgia argued about relationships, Ginny then said “What do you care? You go through men faster than Taylor Swift.”

On Monday she tweeted her desire that folks “stop degrading hard-working women” and used an expletive before taking on the streaming service with whom she partnered on her “Miss Americana” doc last year.

True Swifties even went on asking for a bayer levitra brand 10 mg order online boycott of the series.

Netflix has not yet commented on the criticism, nor has anyone associated with Ginny and Georgia.