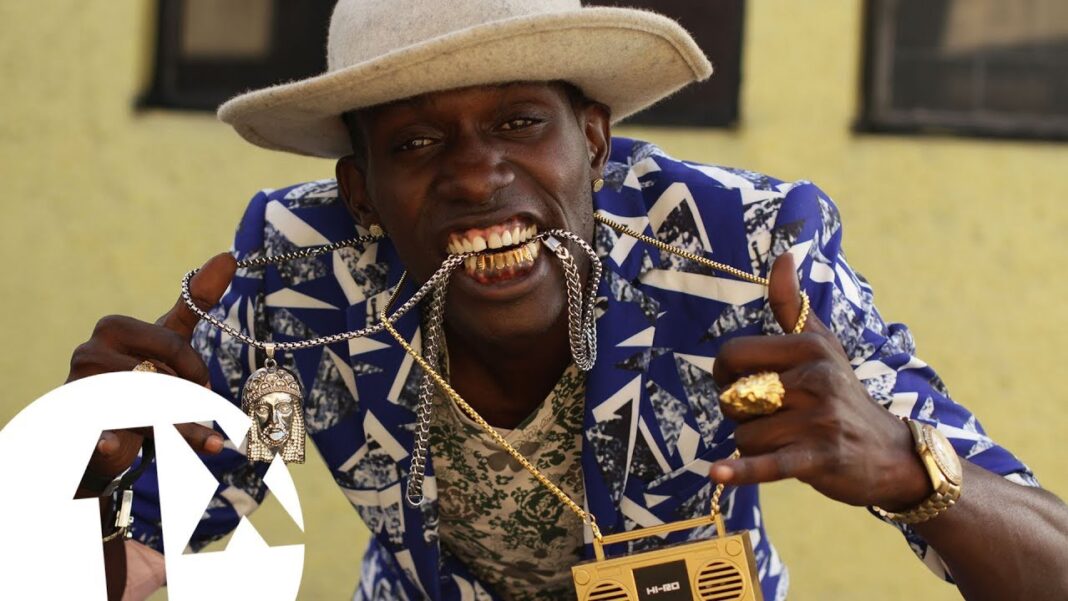 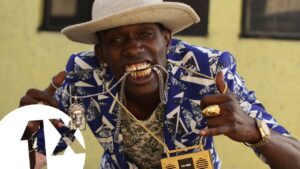 This comes after fellow MKQ contestant, ‘Poor and Boasy’, real name Omar Johnson, pleaded guilty to fraud charges when he appeared in the Kingston and St. Andrew Parish Court on Tuesday.

It was later revealed that the US $1000 notes were fake, as they had the same serial number.

During his plea, Poor and Boasy stated that when he received the envelope it was sealed, hence he had purchase cialis on line no idea that the money inside was fake.

He must report to the Half-Way-Tree Police Station weekly until there follow up court date in November.