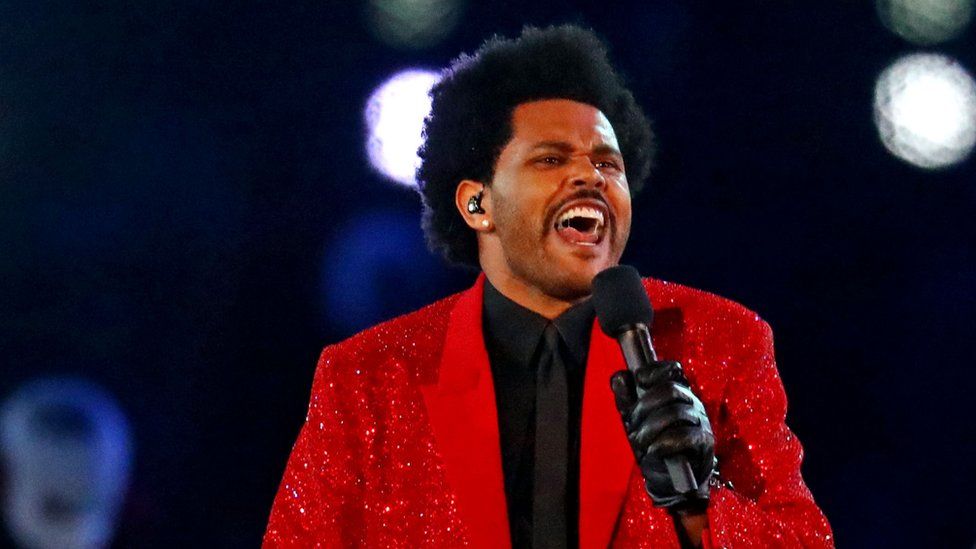 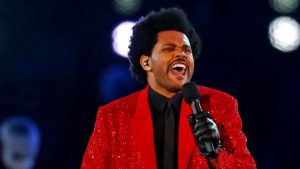 The levitra vs viagra Weeknd may have gotten snubbed from the Grammy but definitely not from  his Super Bowl performance.

The entertainer joined Beyoncé, Bruno Mars, and Michael Jackson, becoming the latest artist to headline the Pepsi Super Bowl Halftime Show on Sunday (Feb. 7). The Toronto superstar turned Tampa into Sin City for the 14-minute hit-filled extravaganza that kicked off in the stands at Raymond James Stadium, where the Kansas City Chiefs faced off against the Tampa Bay Buccaneers in Super Bowl LV.

Prior to the Super Bowl, The Weeknd stated that he spent an additional $7 million of his own money on the blockbuster performance. He was also conscious generic cialis india of delivering a family-friendly show on the biggest stage in the world.

The weeknd blinding lights hit the number 1 spot on  iTunes immediately after his performance last night.

Shortly before the Super Bowl kicked off last night, R&B superstar H.E.R. took to the mic for a performance of “America The Beautiful” befitting the patriotic anthem’s title.

H.E.R. performance was followed by Jazmine Sullivan who took to the field to perform her rendition of the national anthem along with singer Eric Church

Poet Amanda Gorman also took to the big stage as she brought Poetry to the Super Bowl for the first time. The poem celebrated the heroes of the pandemic, including healthcare workers who’ve worked so many hours over the past year.