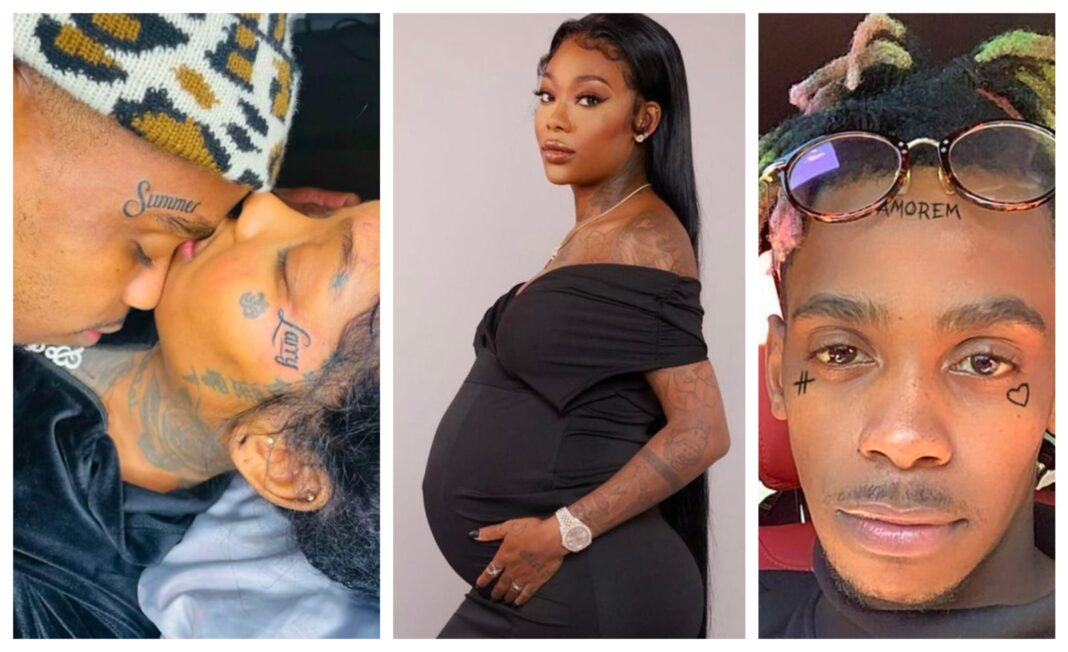 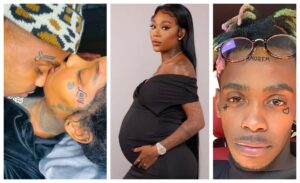 Summer Marjani Walker has stated that she is no longer in a relationship with her unborn child’s father, Larry.
She took to Instagram on Sunday, to confirm that she has separated from Larry while awaiting the birth of cheap cialis without prescription their child.
“People been trying to be in my business bad lately. Idk why y’all need updates on my life lol like go touch grass, but I’ve decided to be single. “It’s no hard feelings. Larry is an amazing father, there’s just certain things I won’t tolerate, but we’re super duper happy to have all our children and we just living life. He be at every swim class, every photoshoot, every doctor’s appointment, and every baby event.”
After ending her relationship with the father of her first child, producer, London “On The Track” Tyler Homes, the singer started dating Larry and made the relationship Instagram official since last November. Back in June 2022. Shortly after,  Summer announced that she was pregnant with her second child. The two tattooed each other’s names on their faces before their relationship hit the rock.