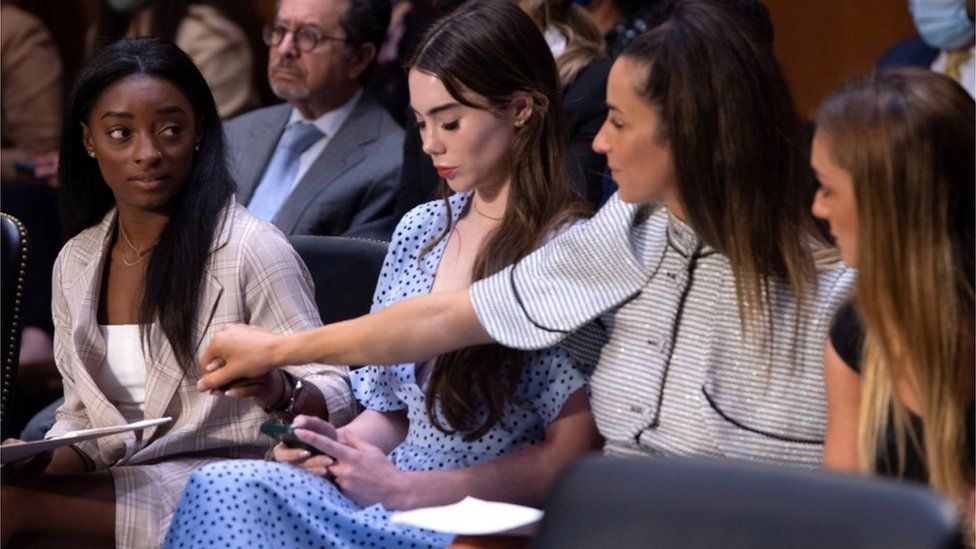 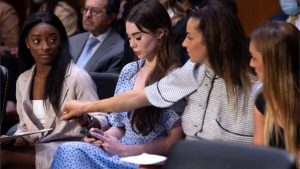 Biles, as she broke down in tears, told the Senate Judiciary Committee, “USA Gymnastics and the United States Olympic and Paralympic Committee knew that I was abused by their official team doctor long before I was ever made aware of their knowledge”. She went on to say, “We suffered and continue to suffer, because no one at the FBI, USAG, or the USOPC did what was necessary to protect us, We have been failed”.

Fellow gymnasts Aly Raisman, McKayla Maroney and Maggie Nichols are also blaming FBI for how it handled the investigations. “After telling my entire story of abuse to the FBI in the summer of 2015, not only did the FBI not report my abuse, but when they eventually documented my report 17 months later, they made entirely false claims about what I said,” Maroney said.

As the investigation languished, Nassar continued to work with gymnasts for more than a year. An attorney for Nassar’s victims alleges he abused at least 120 more women and children.

FBI Director, Chris Wray apologized to the four athletes for the FBI’s failures and called the in-actions of FBI employees “totally unacceptable”.