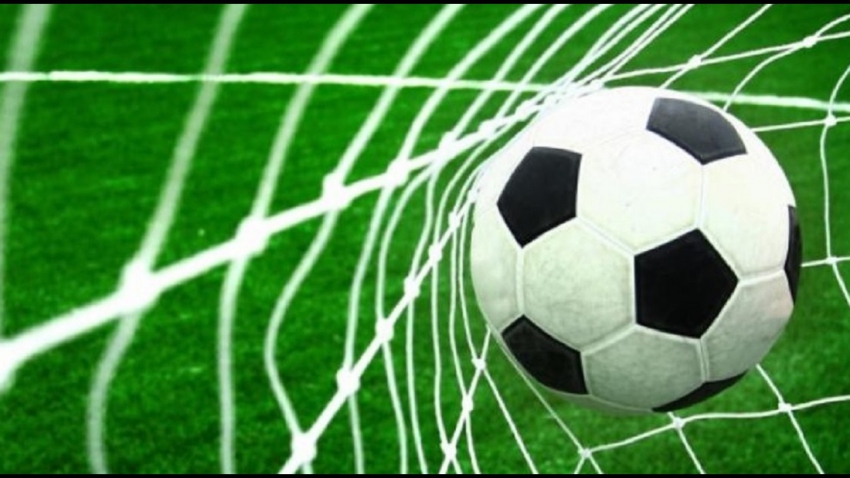 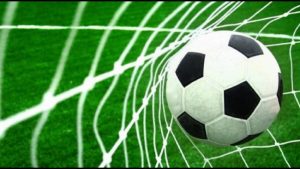 The bitterly contested affair endured a 15 minute stoppage after the 82nd minute, because spectators started pelting missiles onto the field.

The hotly contested affair saw both teams ending with ten players each, after Damian Williams and Rafique Thomas were ejected following a fight between the two oldest players on the field.

It was Portmore United’s second consecutive RSPL title and their seventh hold overall.