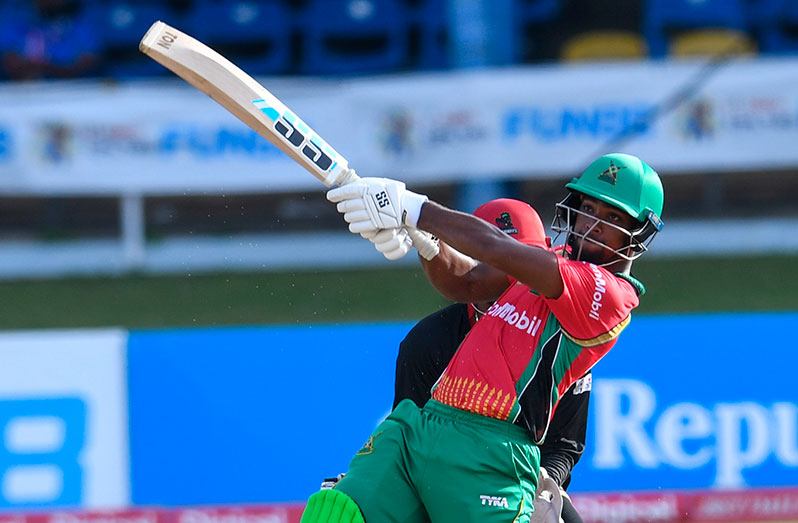 Guyana Amazon Warriors captain, Nicholas Pooran has revealed that he order cialis canada issued an appeal to the local players to start winning matches for the team in the Caribbean Premier League.

This disclosure was made after their dominating nine-wicket win over Barbados Royals on Saturday.

The win came at an invaluable time as the five-time finalists were positioned in the bottom half of the points table with just two wins in five outings under their belt.