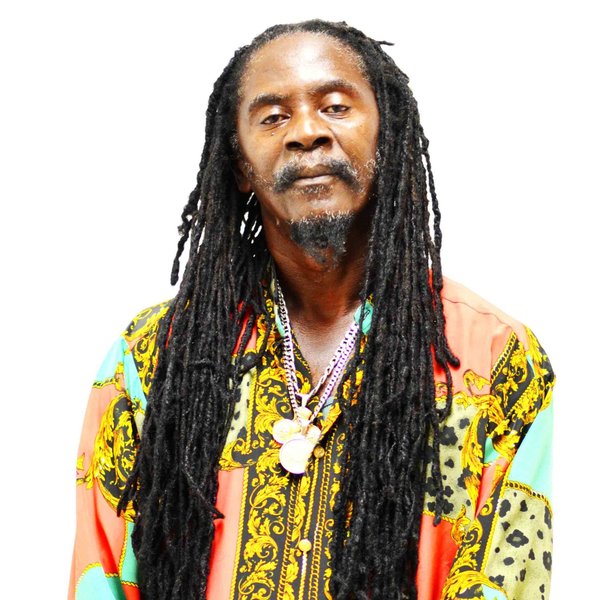 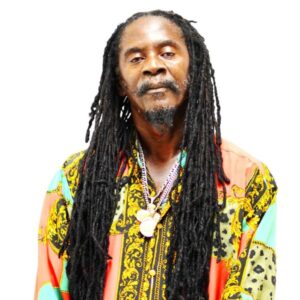 Speaking with local media, Blender said the song was co-written by himself, Tony Rebel and Rebel’s cousin Steven Lindo (Peter). Blender also alleged that Rebel, who is also the producer on the track, had claimed all the rights to the song.