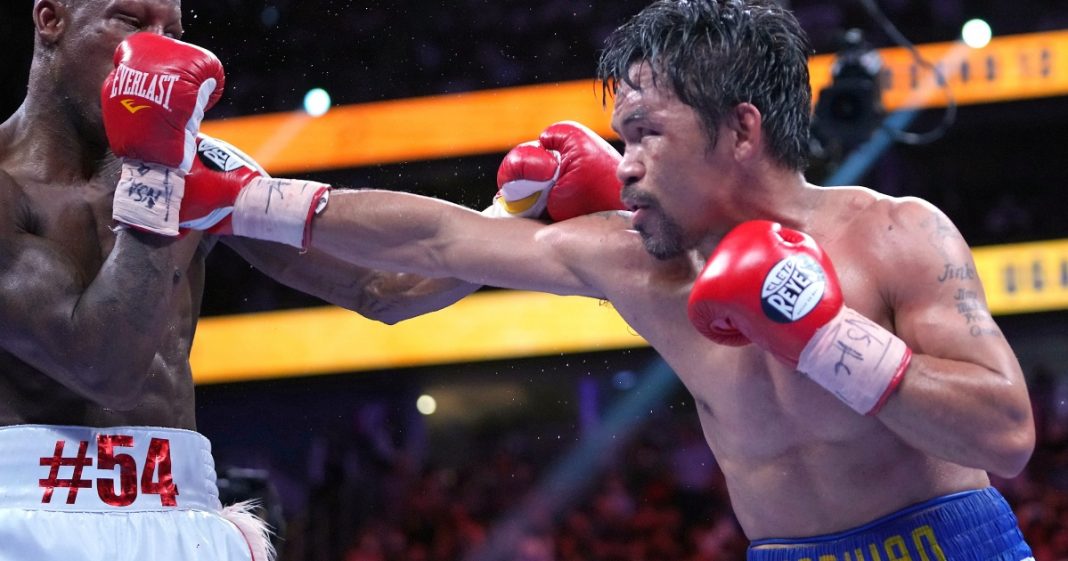 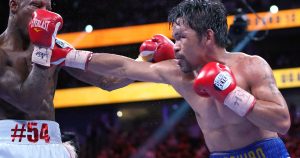 Boxing legend Manny Pacquiao has announced his retirement from the sport viagra women to focus on his political career.

The multi-division world champion, who is a senator in his native Philippines, has already announced his intention to run for president in the country’s 2022 elections.

The 42-year-old’s final fight was a defeat by Cuba’s Yordenis Ugas in Las Vegas last month.

In a video posted on social media, Pacquiao described retiring as the “hardest decision” of his life, adding boxing had given him “the chance to fight his way out of poverty” and “the courage to change more lives”.