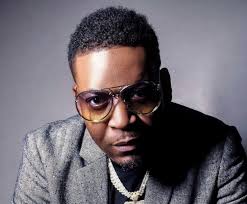 Majah Hype was reportedly arrested and placed in jail in Cobb County, Georgia, last night.
A copy of the charge sheet released on the internet shows that the popular comedian, whose given name is Joseph Nigel Theron, was booked around 9:30 PM on felony kidnapping charges, one count of simple battery, which is a misdemeanor, and felony terroristic threats.
The alleged victim, in this case, is Kirby, who was in a relationship with
Majah Hype until the two parted ways after she went public about the
comedian’s physical and sexual abuse. In the description posted online
of the comedian, it shows that one of his tattoos is the name of said Ex ‘Kirby’.

The document also shows that Majah Hype was born in New natural cialis York, although he has claimed that he was born in the Caribbean. Majah Hype’s bond was set at $16,720.