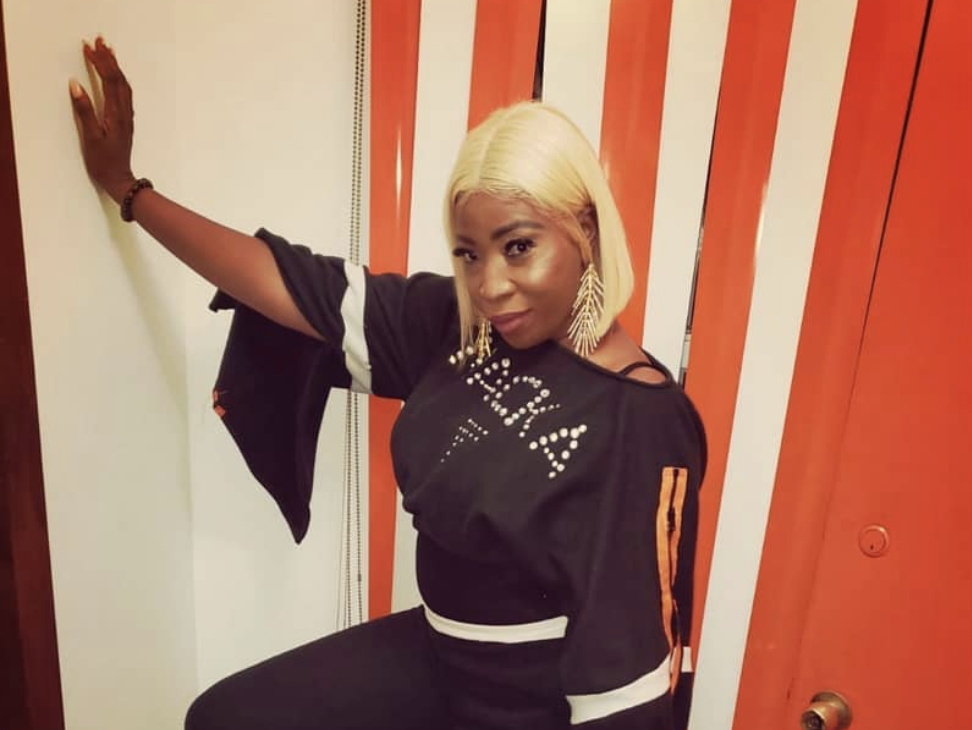 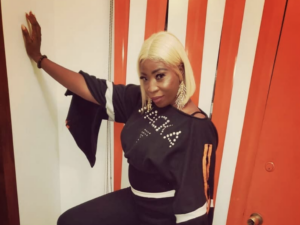 Dancehall artiste Macka Diamond has yet to publicly comment indian cialis canada on the recent videos of her circulating on social media.

Social media users have speculated that the explicit videos are from Macka’s OnlyFans account. Since the videos have been released, people online have been speculating that this is a publicity stunt focused on promoting Diamond’s new song ‘Dream Body’.

Other speculations are that the ‘Bun Him’ artiste leaked her own tapes as a way of clapping back to D’Angel, who recently suggested that she did a BBL. 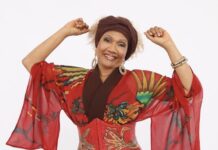