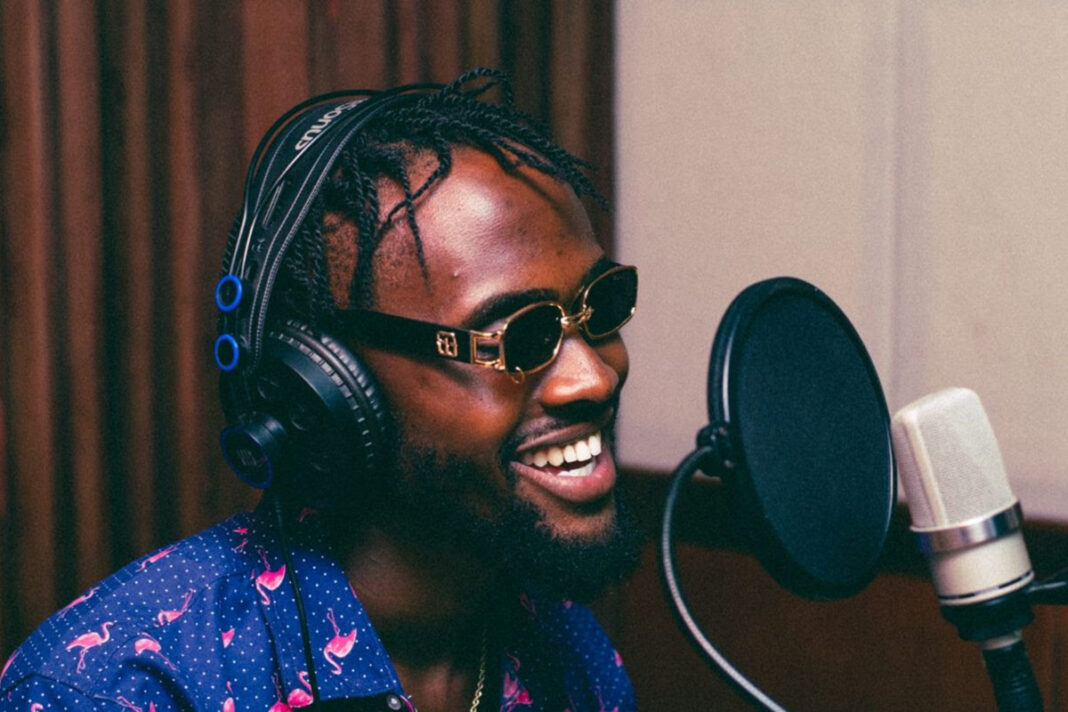 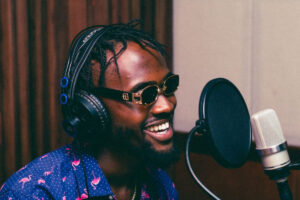 Dancehall artiste Laa Lee is about to take on the U.S with his first tour, starting May 29th.

Laa Lee is kicking off his summer tour at Best Of The Best (BOTB) in Miami Florida alongside Beres Hammond, Cham, Mr Vegas, Christopher Martin viagra women and others.

He will then jet off to Toronto, then back to the U.S in Connecticut for shows in Bridgeport and Hartford, then off to Maryland on July 3rd.

Laa Lee is also set to headline Chug It’s 10th anniversary this Sunday, May 22nd. He will also be performing at Reggae Sumfest on July 22nd in Montego Bay.