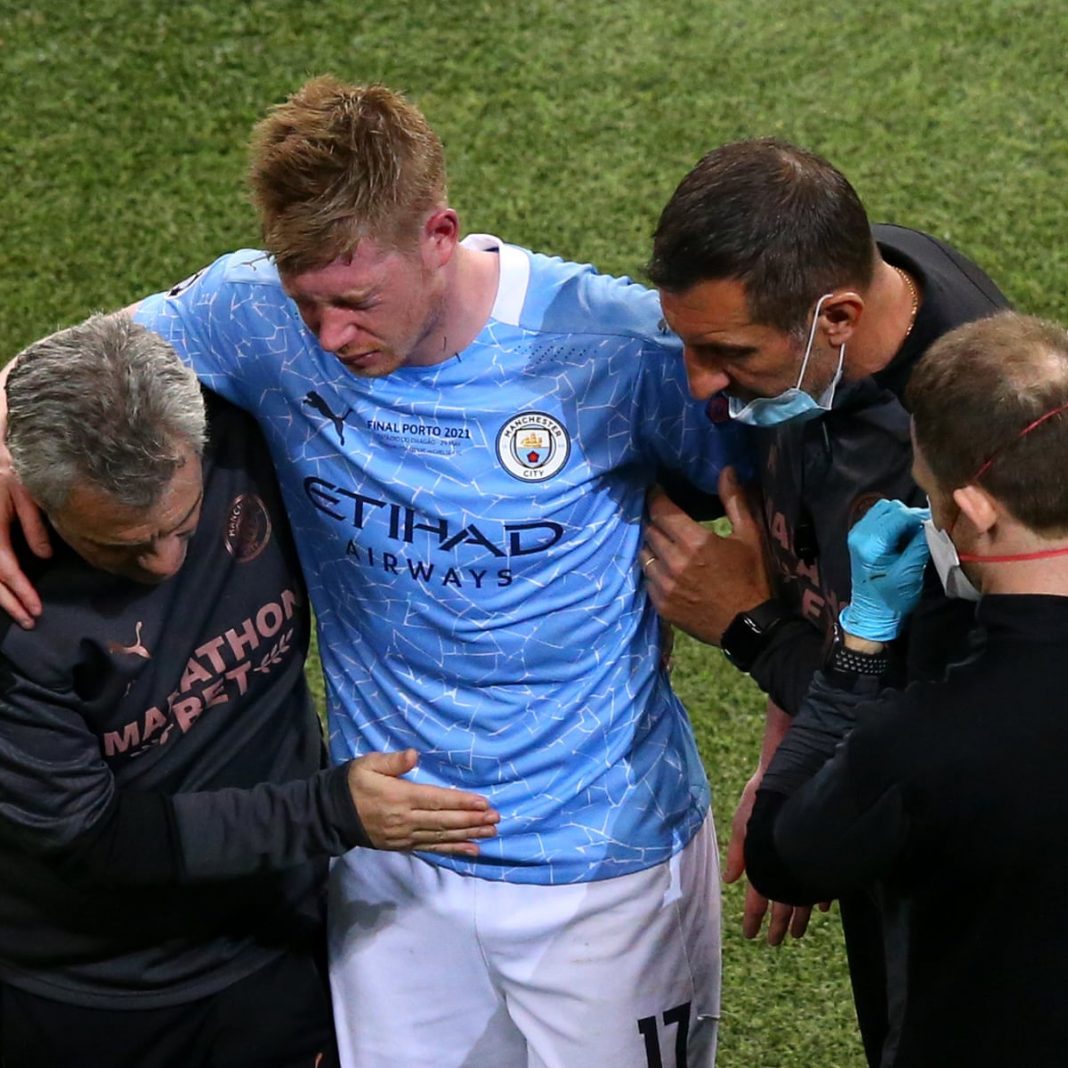 The 29-year-old was replaced in the 60th minute by Gabriel Jesus after a collision with Antonio Rudiger.

De Bruyne was named in the Belgium squad for Euro 2020, with his country’s first game on June 12 against Russia.