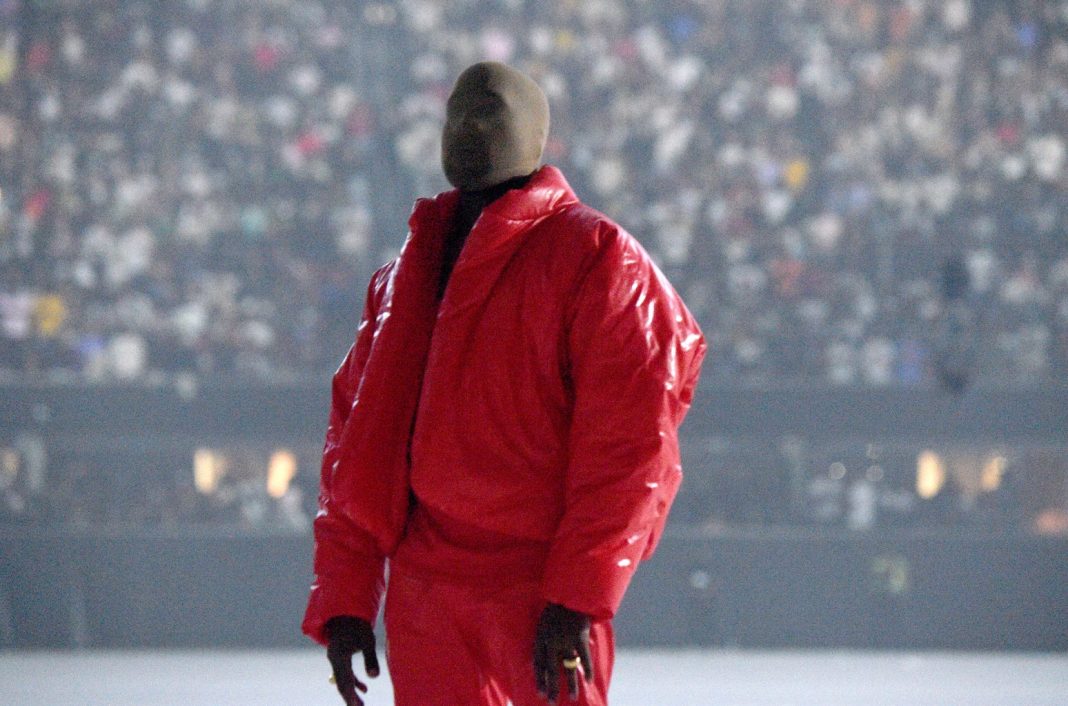 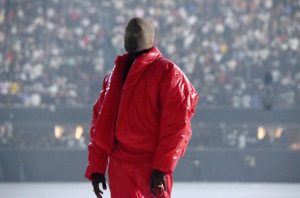 Kanye West’s “Donda” delay may have caused Yeezy sales to best way to use cialis surge by 347 per cent.

According to Hypebeast, data shows that fans are more invested in Yeezy than ever. It seems as though the anticipation built from the “Donda” listening party and launch event held at the Mercedes-Benz-Stadium in Atlanta has gone beyond just music as many are looking to pick up apparel and footwear tied to ‘Ye.

However, the album release date has been pushing back time after time.

Sources are speculating that it’s more than likely sales for the brand will go up even more once Donda is released.

It’s unclear if Ye intentionally created the hype or if he anticipated the increase in Yeezy sales, but this is a major win for him and the brand. Strategy at its best.