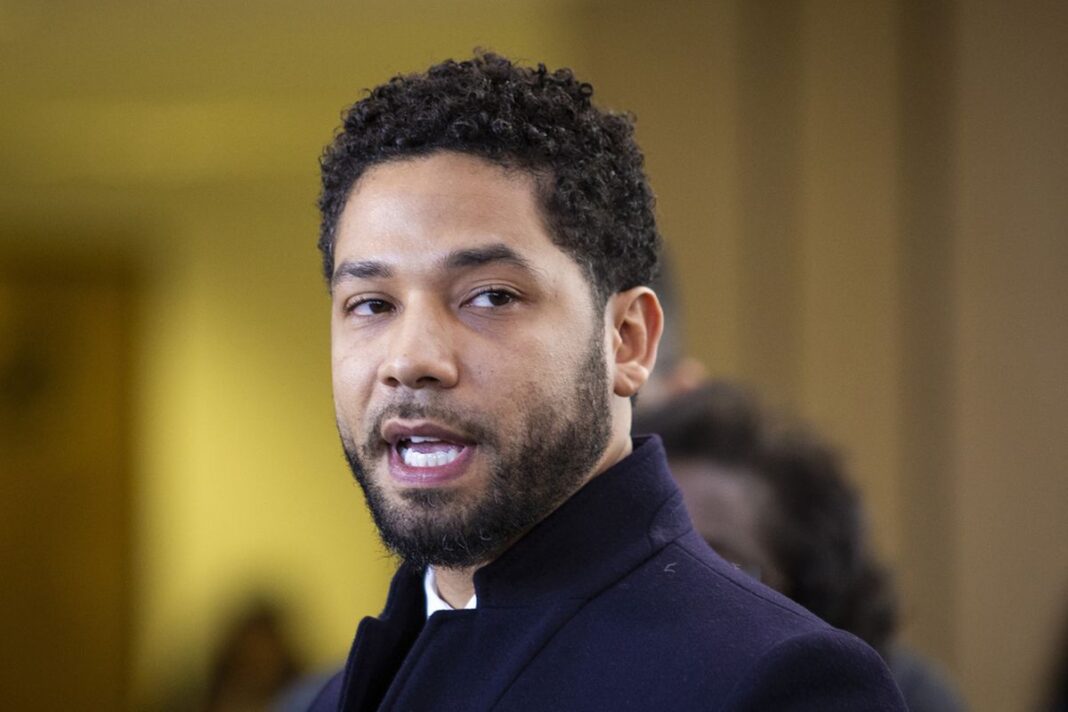 One of the two brothers who was accused of assaulting Jussie Smollett, is now saying that the actor orchestrated the whole thing.

The man in question, Abel Osundairo, who is an actor, took the stand on Wednesday in Jussie’s criminal trial.

Abel said that he regularly appeared on Smollett’s former show as an extra and they both became friends.

He testified that Smollett wanted him to “fake beat him up” and claimed there was a discussion of who would punch Smollett. “I believe he said there was going to be a camera to capture the fake attack”. He said he did it because he thought Smollett could help further his acting cheap metronidazole career.

Back in January 2019, Smollett told Chicago police that he was attacked by two masked men who yelled racist and homophobic slurs tadafil at him. Smollett then claimed the men put a noose around his neck and poured a chemical on him.

He’s facing six counts of felony disorderly conduct for lying to police and if convicted, faces up to three years in jail.