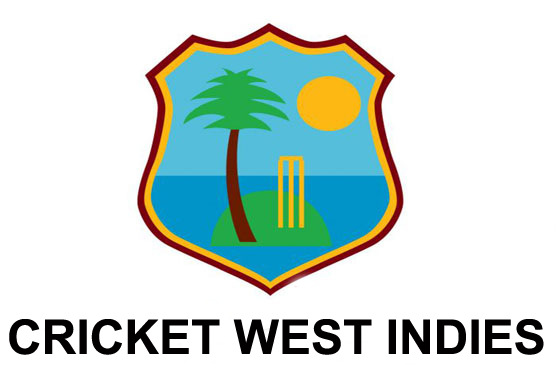 Cricket West Indies has confirmed that Jamaican Rovman Powell and Romario Shepherd are both unable to take part in the https://zipfm.net/2021/02/28/bayer-levitra-brand-10-mg-order-online/ ongoing One-Day International series against the Netherlands due to visa delays.

Powell and Shepherd traveled to London immediately following their participation in the Indian premier league, as their visa interviews could not have taken place in India as a result of the IPL bio-secure protocols.

A release by cricket West Indies said, despite having the interviews the day after their arrival, they are both still in London awaiting the appropriate visas to be able to travel to the Netherlands.

With the final match to be played at the VRA cricket ground in Amstelveen tomorrow, Shepherd and Powell will now fly directly to Pakistan to join the ODI levitra vs viagra squad for the three-match series.

The short-handed Windies have an unassailable 2-nil lead following real viagra pharmacy prescription wins by 7 wickets on Tuesday and by five wickets on Thursday.