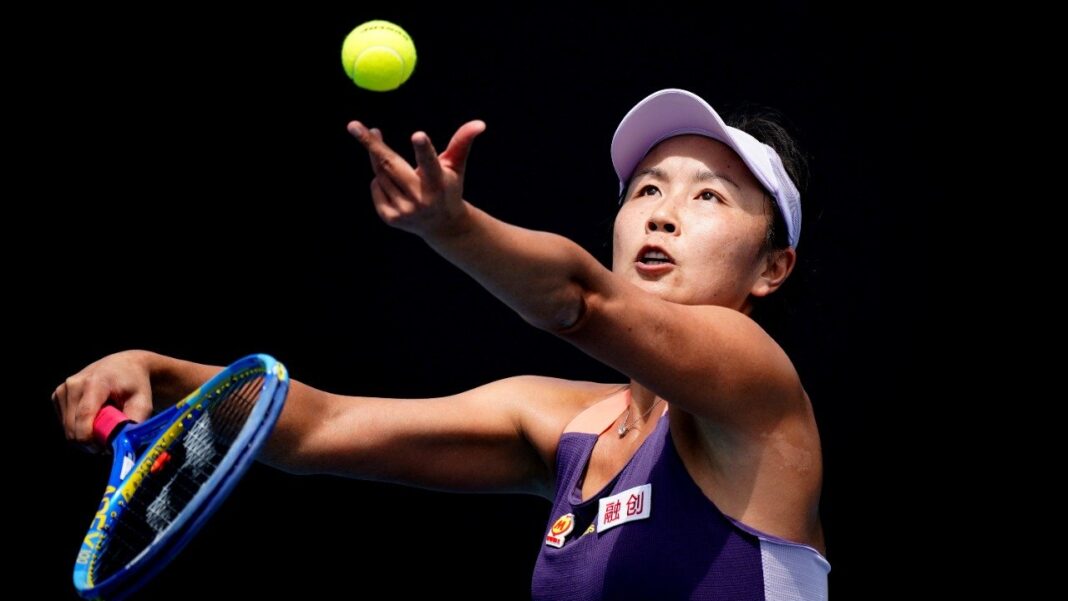 The Women’s Tennis Association has suspended all events in China and has “serious doubts” that Peng is “free, safe and not subject to intimidation”.

The IOC says it has agreed “a personal meeting” with Peng in January.