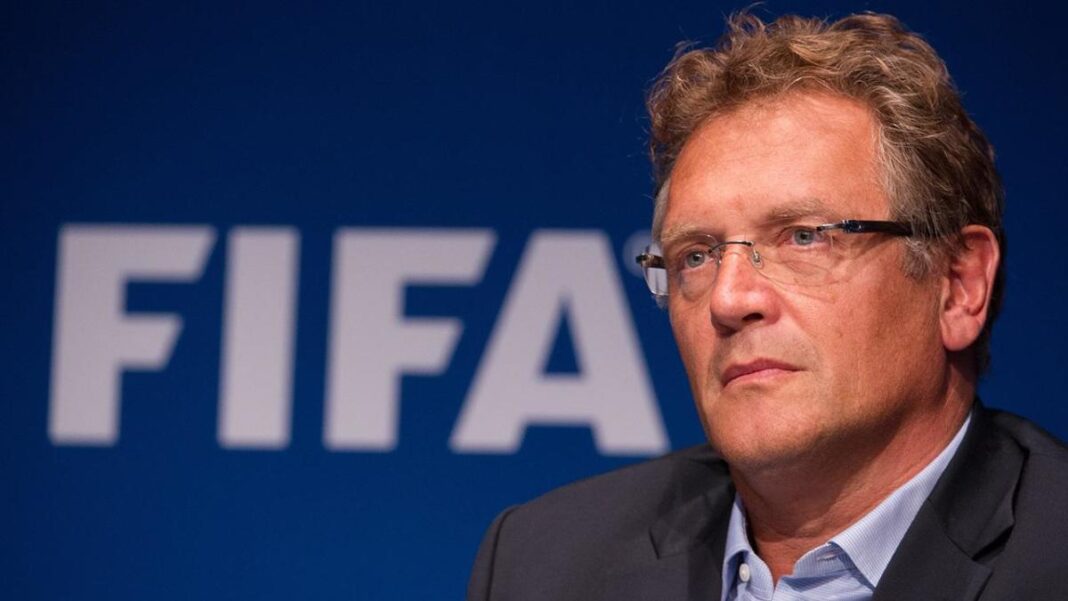 The appellate division of the Federal Criminal Court gave 61 year old Valcke, who was the secretary general of the world football body from 2007 to 2015, an 11-month suspended jail sentence.

He had been cleared by a lower court in 2020 of accepting bribes and aggravated criminal mismanagement, but Swiss prosecutors appealed the ruling.