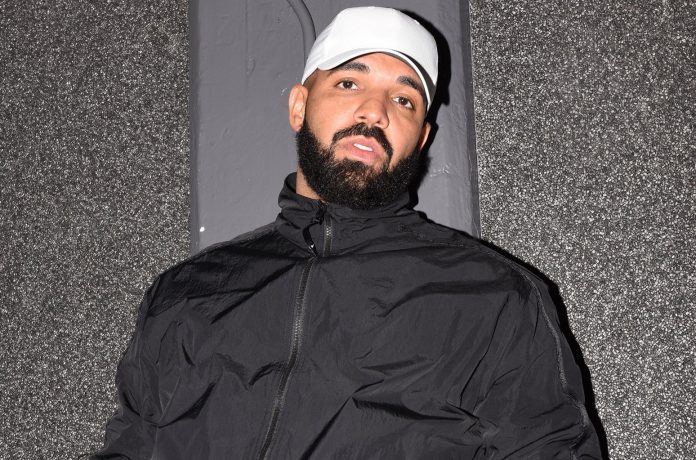 The wait for Certified Lover Boy levitra online prescription CLB, may soon be over.
Drake’s long-awaited album has been delayed several times, but a new report suggests that the project will arrive by April.
While going live on Twitch, DJ Akademiks claimed that he spoke with the Toronto rapper, who told him that CLB is nearing completion.
Drake’s sixth studio album was originally due last summer before being pushed to January 2021.
According to Akademiks, Drake is in no rush and will announce the album’s release in advance.
Last month, Drake revealed that he had planned to release the follow-up to 2018’s Scorpion in January, but he was still recovering from his knee injury.