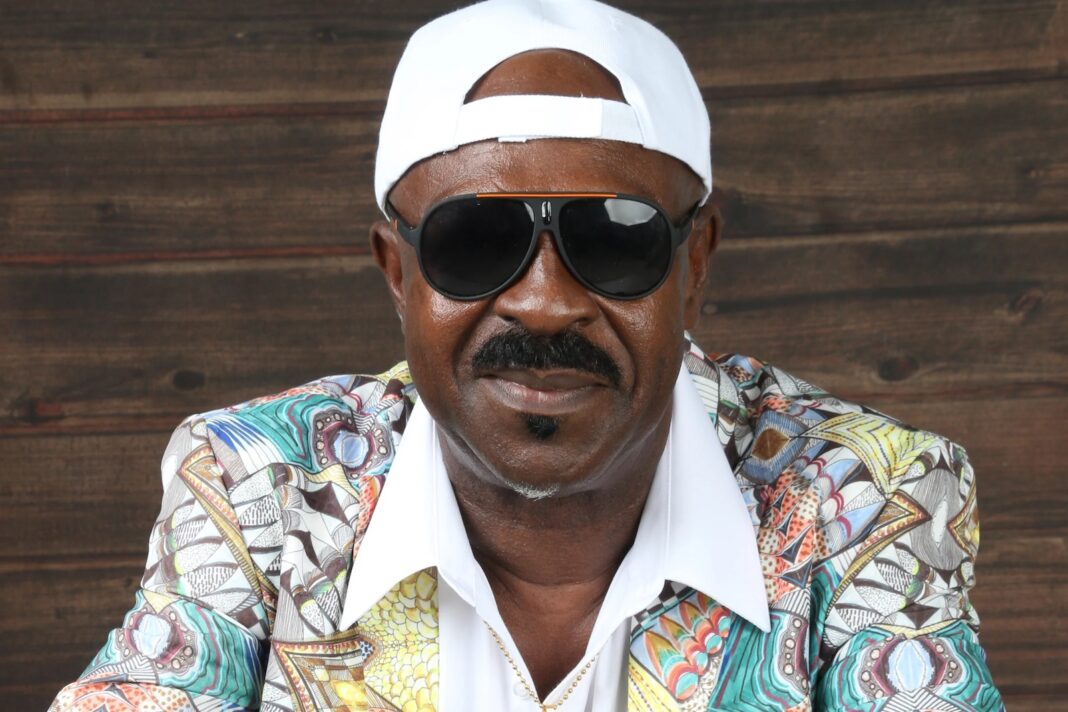 Jamaican musician, John Taylor, better known as Chaka Demus, took to Instagram to recount the moments a taxi driver threaten to shoot him.

The veteran deejay shared two videos on social media recounting the incident which he said took place at a plaza in Portmore.

“So a taxi driver in a pro box back gun pan mi yesterday inna Portmore. Man a block up the entrance I toot my horn 2 times for him to move”. He went on to say, “Him jump out of the car with the gun in holster, style and threaten me to full me up a shot”,

Still in shock about the whole incident, Chaka wonders how such a simple request could trigger such a response from a person. He also noted that he is very upset and he could have even lost his life even though he was not at fault.