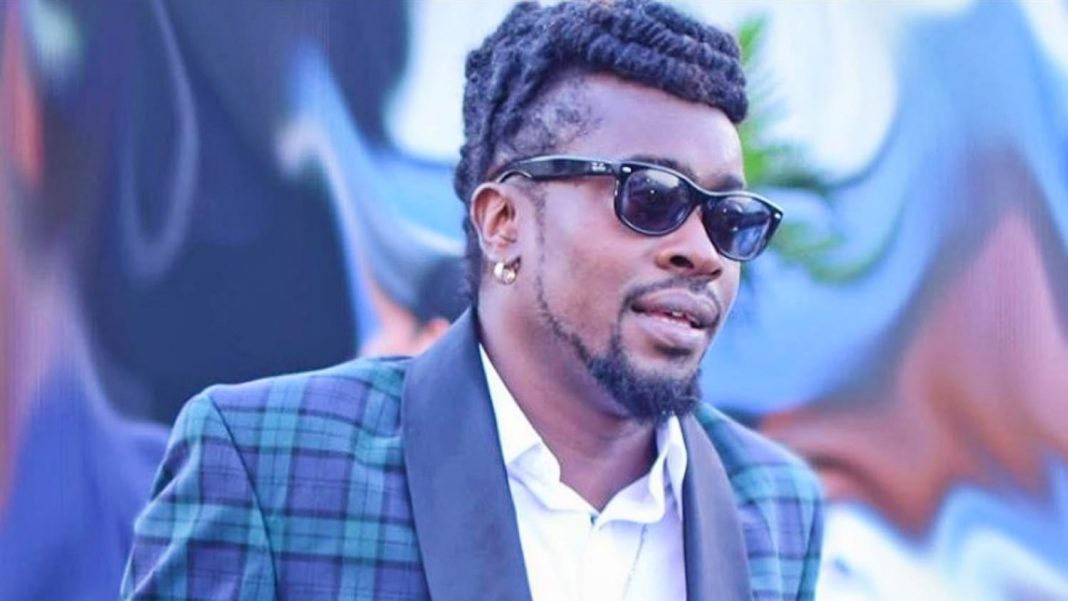 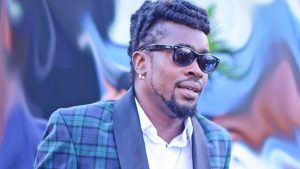 Recording artiste, Beenie Man, has pleaded guilty to a breach of mexico viagra no prescription the Disaster Risk Management Act (DRMA) after hosting an illegal party. The entertainer appeared in the Black River Parish Court in St. Elizabeth this morning.

Last December, Beenie Man— whose real name is Moses Davis—was charged after hosting an illegal party in Shrewsbury district, St. Elizabeth on November 29. He was later summoned to the Black River Police Station on January 1. He was later charged with breaching the disaster risk management https://zipfm.net/2021/02/27/viagra-england/ act.