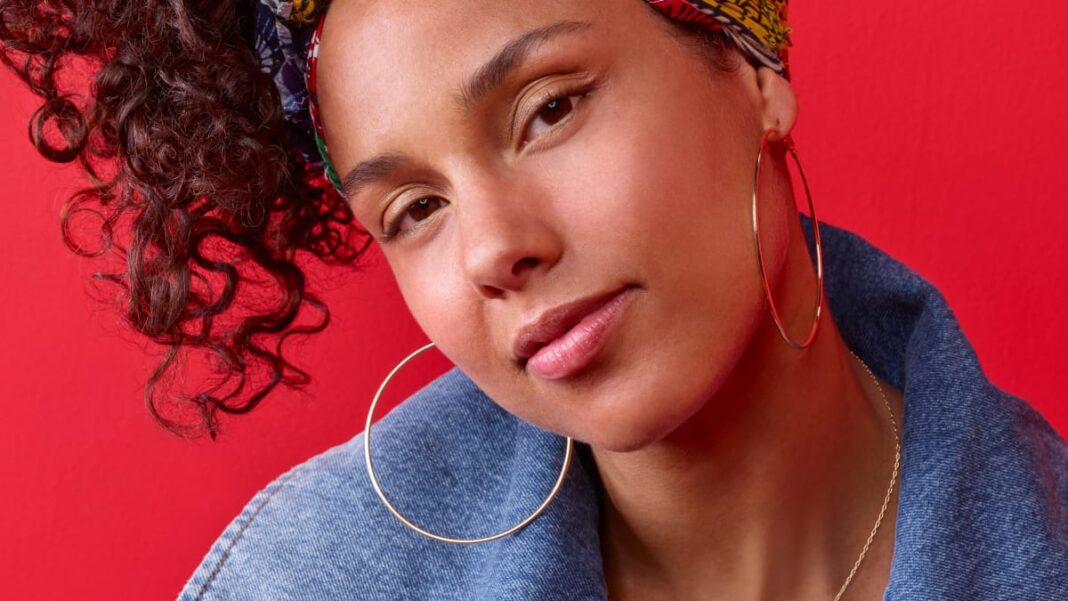 The new record was previewed recently by new single ‘LALA (Unlocked)’, featuring vocals by Swae Lee and production from Mike Will Made cheap levitra india It.

In a new TikTok video announcing the album, Keys has revealed that the new record, which is yet to have a firm release date, will feature two sides, Side A being labelled ‘original’, and Side B ‘unlocked’. Side B will be entirely produced by Kendrick Lamar collaborator, Mike Will Made It.