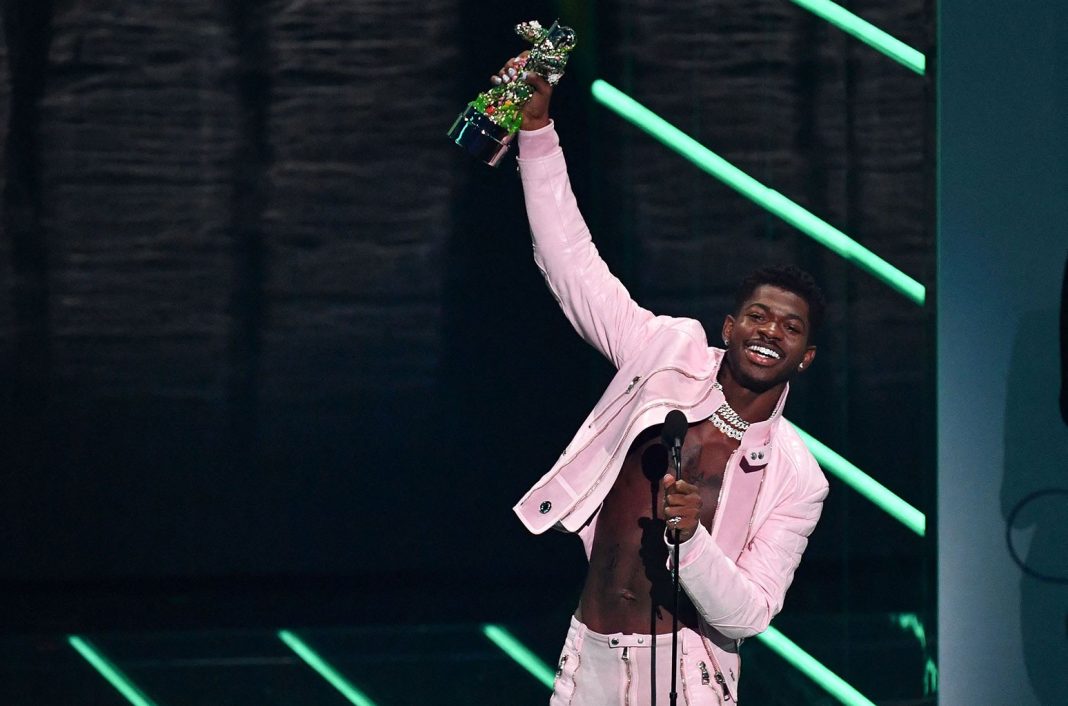 Lil Nas X won video of the year at Sundays MTV VMAs on a night that Justin Bieber triumphantly returned to the stage as a performer and as winner of the artist of the year.

“I do not take this for granted,” Lil Nas X said while accepting the night’s final award for the music video for his song, “Montero (Call Me By Your Name).”

Much of the early show belonged to Bieber, who for his first VMAs performance in six years rappelled from the ceiling of the Barclays Center at the start of the show for an energetic performance of “Stay” with Kid LAROI and then his single “Ghost.”

Bieber was the leading nominee going into the ceremony.

He took home the best pop honour for “Peaches,” a song that featured Daniel Caesar and Giveon – who accompanied him onstage.