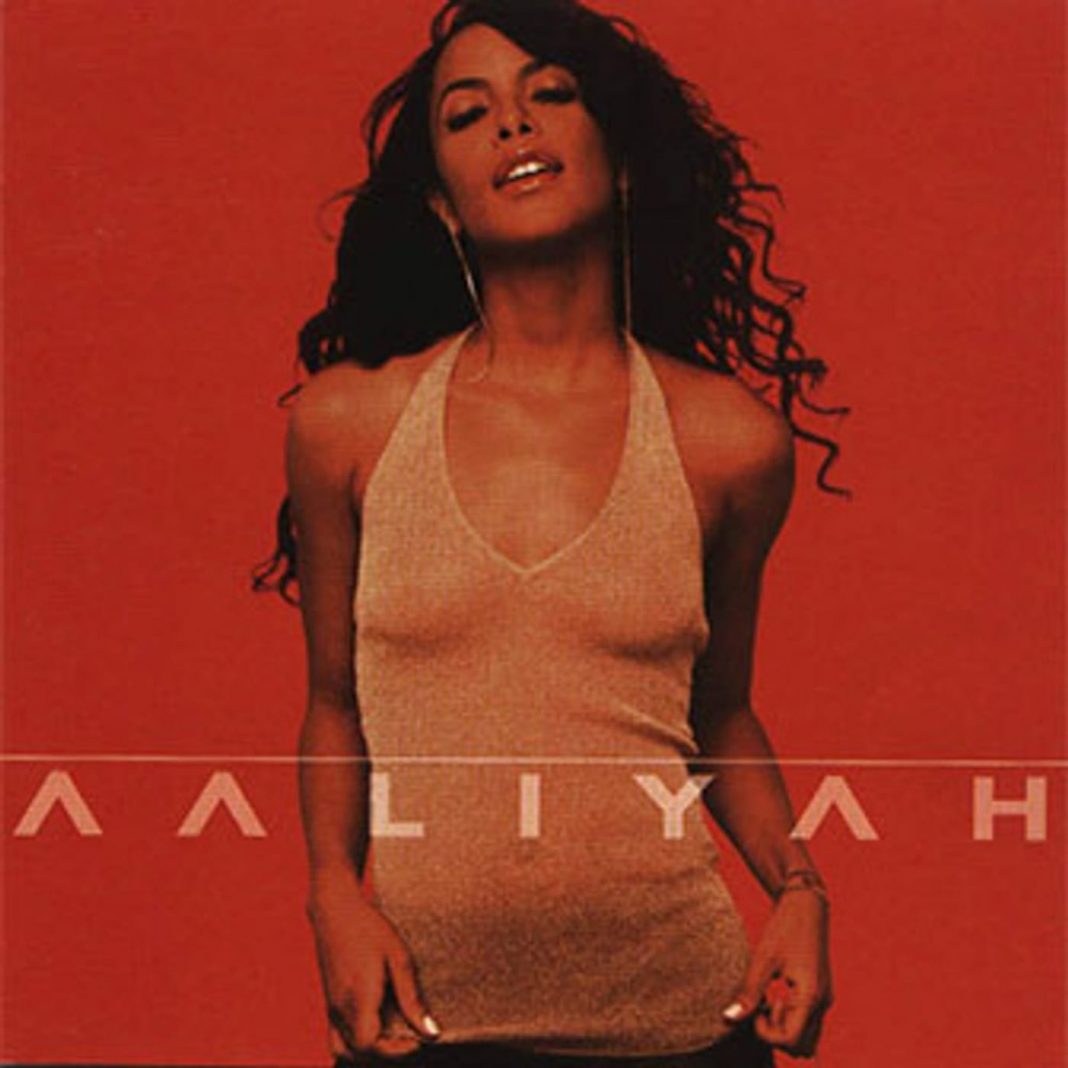 It follows her 1996 double-platinum sophomore album, One in a Million, which appeared on streaming platforms for the first time a few weeks ago.

The news delighted fans who for decades have begged for more access to the late singer’s catalog.

But the journey to its debut on streaming services, which comes nearly 20 years after the singer’s death at just 22, has been a roller coaster for sure.

Her self-titled album was released 1 month before her death in a 2001 plane crash.