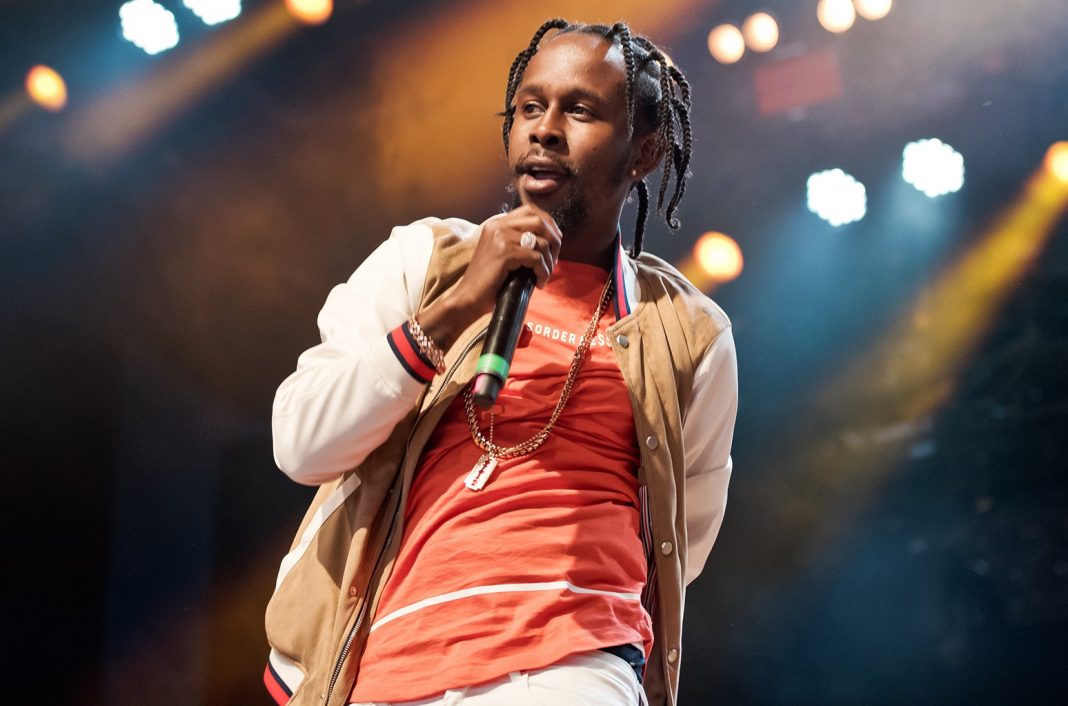 Dancehall artiste Popcaan has released the video for “Live Some Life”, his latest effort, a Karey Records-produced effort that essentially sees him flexing his wealth while stressing the importance of a work-life balance:

The visual for “Live Some Life” comes courtesy of director Florian Joahn and the media outlet Daily Paper.

“Live Some Life” follows a run of singles, features, and quick-strike releases that we’ve heard from the OVO collaborator thus far in 2021.

Months after Fixtape dropped, Popcaan then team up with Preme for the EP Link Up, which contained collaborations alongside BEAM, French Montana, Davido, and Wiz Khalifa over six tracks.