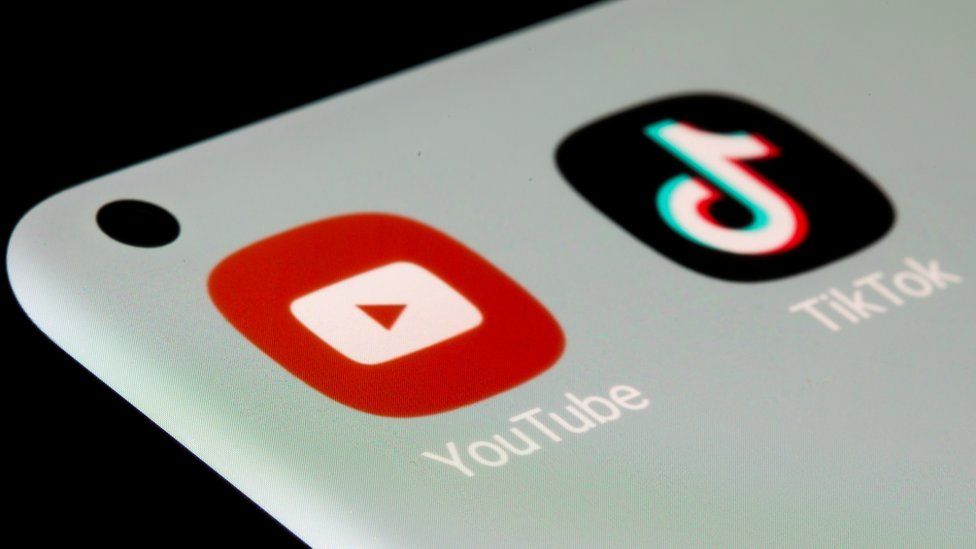 TikTok is now watched on average longer than YouTube by users in both the UK and US, according to a new report.

According to app monitoring firm App Annie, the average time per user spent on the apps is higher for TikTok, indicating high levels of engagement.

YouTube retains the top spot for overall time spent on apps – not per user – as it has more users overall than TikTok, with an estimated two billion monthly users – TikTok has somewhere around 700 million.

App Annie’s report showed that TikTok – which is also currently ranked the most downloaded app worldwide since 2020 – surpassed YouTube in the UK back in June 2020, and has continued to maintain its dominance since.

In the US, the two apps traded places a number of times late last year before TikTok emerged on top in April 2021.